Rome, the Eternal City, a place full of history and culture. Every world traveler has Rome on their list of must see destinations, and most start their tour of Italy here. Here are 10 must see attractions in Rome.

Rome, the Eternal City, a place full of history and culture. Everywhere you step you are walking through some point in the timeline of the last 2500 years. It is a city to be lived and loved by everyone through it’s beautiful architecture, food, art and romance. Every world traveler has Rome on their list of must see destinations, and most start their tour of Italy here. 1. Capotoline Hill This is one of the “Seven Hills of Rome” and is considered to have been the most sacred, as it originally was the site of the Temple to Jupiter and the Capitoline Triad, and also the city archives. It was also the site of several important events in Roman History. Very little of the original Roman ruins remain, as the current buildings were constructed there during the Renaissance. Designed by Michaelangelo, these buildings combine as the Capitoline Museum and contain a lot of great pieces. 2. Vittorio Emanuele II Monument At Piazza Venezia is the magnificent Vittorio Emanuele II Monument. Though not very well liked by Romans, and not seeming to have any real purpose, I found the grand architecture of the monument to be an amazing site. Climb up the stairs and walk to the top of the monument to get great views of Rome. 3. Roman Forum Dating back over 2000 years, the forum was the center of the ancient Roman Empire and wandering around the ruins is a great experience. Much is ruined beyond recognition however there are a few ruins that have been well preserved and reconstructed such as the Temple of Saturn. 4. Colosseum Probably the most well known landmark in Italy and one of the most well known in the world, the Colosseum is a must see for all travellers. Built in the year 80AD, it is an amazing piece of architecture and a site to behold. Wander inside and out of the building and find yourself in awe. 5. Trevi Fountain Built in the 1700’s, the Trevi Fountain is the largest and most impressive fountain in the city, and probably the most famous in the world. 6. Spanish Steps Built in the 1700’s the Spanish Steps climb from the Piazza di Spagna up to the Trinita dei Monti church at the top. From here you can get great views across Rome. 7. Pantheon One of the most well preserved Ancient Roman buildings, The Pantheon was built as a temple to all of the gods, and has since been used as a catholic church. The building is architecturally incredible, and the interior is spectacular. It is the tomb of many important people, including the famous Renaissance artist, Raphael. 8. Piazza Navona Built in the 17th Century, Piazza Navona has some beautiful fountains in the center and the Sant’Agnese Church. There are plenty of cafes and restaurants as well (though with tourist prices) and there are usually some actors and musicians performing around the Piazza. 9. Piazza del Popolo Piazza del Popolo is a large square with an Egyptian Obelisk in the center, it also has some more fountains and the twin churches of Santa Maria in Montesanto and Santa Maria dei Miracoli. The piazza has some nice cafes to have a cappuccino and a bite to eat while watching life go by. 10. The Vatican City I saved the best until last. Although technically the Vatican City isn’t a part of Rome, it is a must see when visiting the city. The Vatican is full of history and the best way to see it is to take a tour of the Vatican Museums, Raphael’s Rooms and the Sistine Chapel before exploring St Peter’s Basilica and Square.

ABOUT THE AUTHOR
Dean is the owner of The Road to Anywhere World Travel Blog – Travel Stories, Travel Tips, Destination Guides and Travel Photos 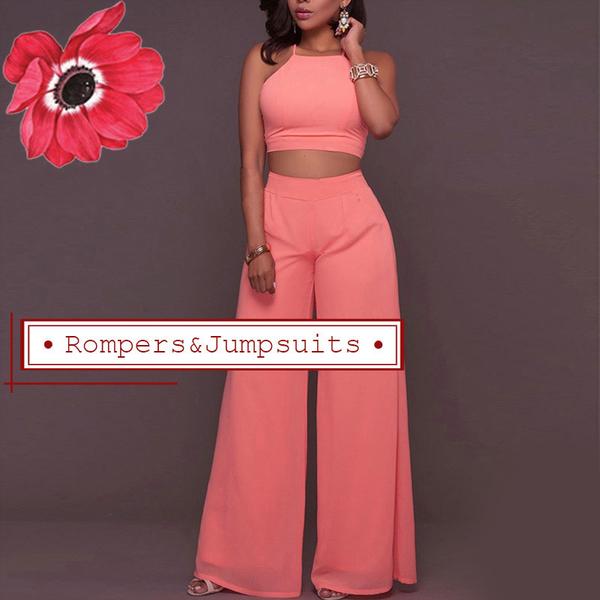