Explore the streets of Old Havana, Cuba; take in the almost 500 years of history and culture that make it such a popular Cuba travel destination.

Havana is an enigma both to its visitors and to the Cubans born there. Its streets, its history, its traditions catch you in such a way that you’ll always want to come back to Havana and each time, new places and renovated sites wait for you. Old Havana has been preserved and restored thanks to the patient job done by thousands of workers at the Oficina del Historiador de la Ciudad and thanks to its citizens. In 1982, it was declared by UNESCO as a World Heritage Site.

Founded as a village 490 years ago, Havana preserves a piece of its history in each street. Even the major part of the cobble stones paving the promenades and squares of the walled-in Havana came from Europe as ballasts of merchant ships coming empty to fill their holds with the gold and the silver from America they used to board at the safe port of Havana. Whether you admire a Colonial building or taste a Cuban coffee, your feet are standing over a piece of granite from the old Europe. No few studies have proven that there are cobble stones from almost all quarries bordering the Mediterranean from Spain to Greece. Empedrado Street, the street where stands the so famous La Bodeguita del Medio restaurant, is one of the most ancient paved streets in Havana and still preserves the original granite ballast without being cut for the cobble stones.

Havana also retains the charm of its bohemian life. Numerous cafés and open air restaurants help you cool yourself down from the intense Sun and relax a little. Especially recommended are EL Patio Café in the Cathedral Square, La Mina restaurant’s Café in the Arms Square, Café del Oriente in San Francisco of Assisi Square, and the Brewery in the Old Square. Strolling around these four squares is something you should not skip when you travel to Havana for the first time. From one to another, it could take 15 minutes of uninterrupted walk, which is extremely difficult to achieve due to the numerous architectural and cultural attractions you will find on the way. In almost every place you’ll be able to find Cuban traditional music, some instrumental or jazz music, and, if you’re lucky, you’ll run into the conga of the guys from the Giant Troop which go all over the Historic Center every single day.

Strolling around Old Havana feels like touring through the 18th and 19th Cuban centuries; discovering the huge wooden gates, the quarry stone covering the walls, the brightly colored stained glass filtering the intense tropical sunlight, the mahogany and cedar Creole furnishings… everything is combined so that you can travel to a real, ancient and modern city, held in time and with little altered. This walk can take a whole day or even more if you take it easy and really want to enjoy it.  However you decide to explore the old town, be sure to take a stroll down Obispo Street, check out the Colonial Museums of the City and Fine Arts, and include a visit to the Cultural Center Antiguos Almacenes de San José if you want to buy a souvenir in the Craftsmen Fair.

This guide to visiting Old Havana, Cuba was written by a Cuba travel expert from Cuba For Less, a specialist in fully customizable Cuba vacations. 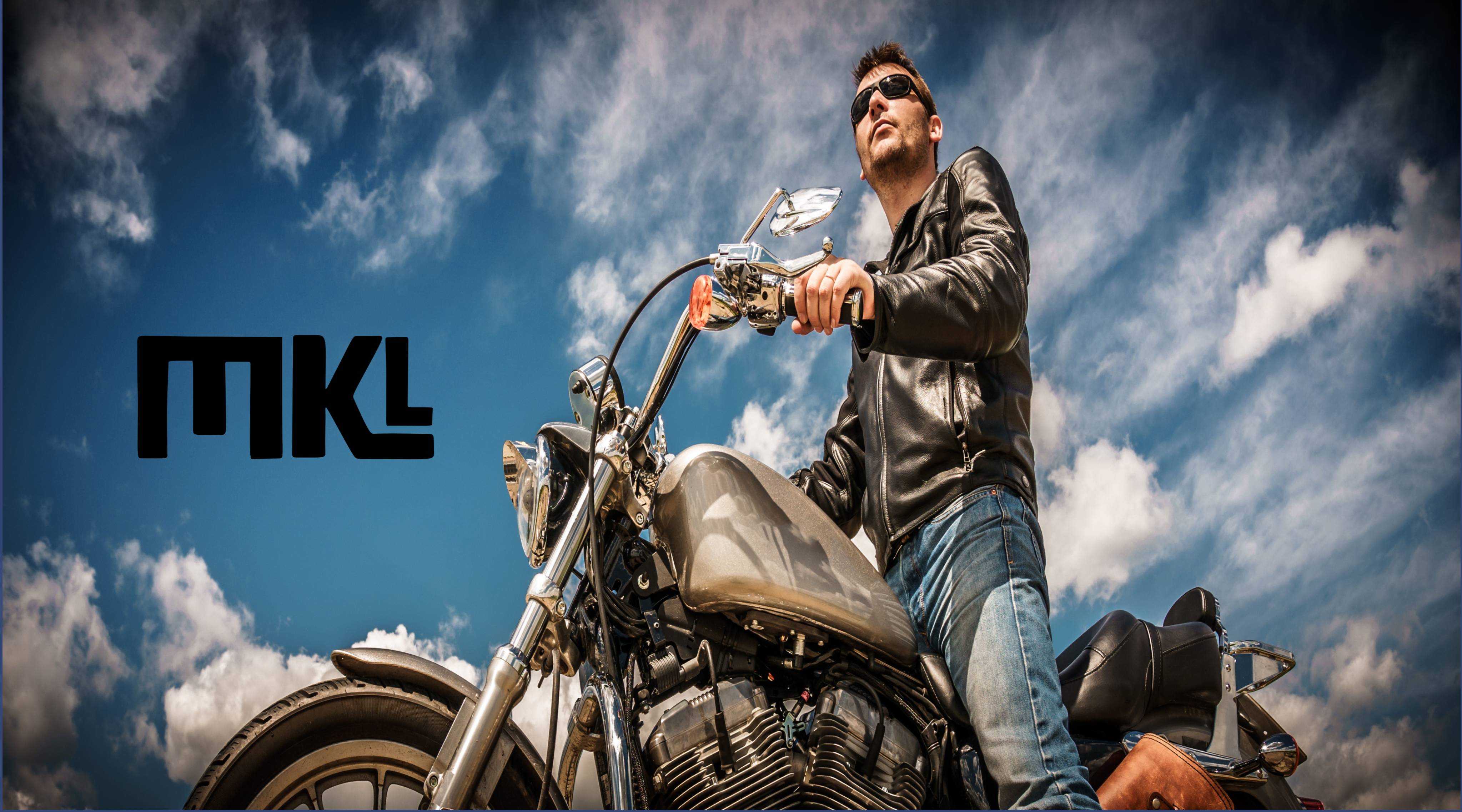