Bastia is the capital of the northern part of Corsica, and marks the point where the wild peninsula of Cap Corse joins the mainland. It’s closer to the Italian mainland than the French one, and you can see the island of Elba, where Napoleon was imprisoned for several years.

Bastia started existence as a humble fishing village named Marina di Cardo, but in the 14th century became Bastia, named for the Genoese keep built here. For a very long time, it was the capital of Corsica overall, and is still the military headquarters of the island. Terra Vecchia, the older part of town, is close to the harbor, while Terra Nuova is to the south, and the most modern part of the city to the north and west of Terra Vecchia. Terra Vecchia is a maze of alleys strung through dark vaulted passages, leading past the classical facades of the law court, theater, city hall, and the Church of San Giovanni Battista.

Temperatures here are reasonably warm, with only five freezing weather days each year. But the wind is punishing, with copious rainfall. Sun shines in Bastia 340 days of the year, despite the rainfall.

In Bastia, expect to be able to find the best cigarettes and cigars in the area as well as preserves made on the island and some of the best wines of Cap Corse; also try the Cap Corse liqueur, made of grapes, at the Mattei Cap Corse store exclusively. Another item unique to Bastia is the myrtle liqueur made in this region.

It’s best to begin exploring Bastia on foot, and to start with the Old Town section. If you start at the palm-filled place St-Nicholas, you’ll be able to look out onto the port filled with docked ships, and facing the port many little cafes and shops along boulevard General-de-Gaulle.  Head south down de-Gaulle (which becomes rue Napoleon) to visit the Eglice de la Conception, a church with an ornate 18th century interior. Because the lighting is relatively poor in here, you’ll want to view it on a bright day when you can make out detail. The Place du Marche behind the church is the main market square in town, where you’ll find dozens of vendors every day but Monday.

Walk around the port to the south to find the New town section at the base of the ancient fortress that gave Bastia its name. Near the Jardins Romieu, you’ll find the Escalier Romiue steps, where you can get a great birds-eye view of the islands of Capraia, Elba, and Montecristo.

Call ahead to see if the Musee d’Ethnographie Corse, in the Palaise des Nobles Douzes, is open; if you can go in, be certain to see the Casablanca, a French submarine the Resistance used to combat Nazi aircraft from the sea.

Cobbled alleyways lead away from here to the 15th century Cathedrale Ste-Marie, with classic Baroque décor gleaming with gilt. Behind the cathedral, the Chapelle Ste-Croix (named for a relic – a blackened oak crucifix discovered by fishermen in the ocean in 1428 and called Christ of the Miracles) resembles a theater more than it does a church.

Where to eat and stay

Near the Governor’s Palace on the heights of Terra Nova, you’ll find La Citadelle, a rustic and intimate restaurant with an ancient olive oil press as the centerpiece of the décor. It’s fairly expensive, but delicious, particularly the rockfish soup. A Scaletta, somewhat less expensive, is a great place to eat fish and seafood fresh from the sea.

For the best view in Bastia, stay at Pietracap, five minutes north of town and high on a hill. It’s a very modern hotel with a fragrant garden, and the lobbies and hallways are decorated with paintings by the owner’s brother. For a less-expensive stay, Posta Vecchia is in a great location, right next to the quai. The rooms are a little small and the décor more quaint than classy. A room in the main house facing the port is your best bet.

Jakob Jelling is the founder of Eurotomic.com. Please visit http://www.eurotomic.com/france.php if you’re planning a trip to France. 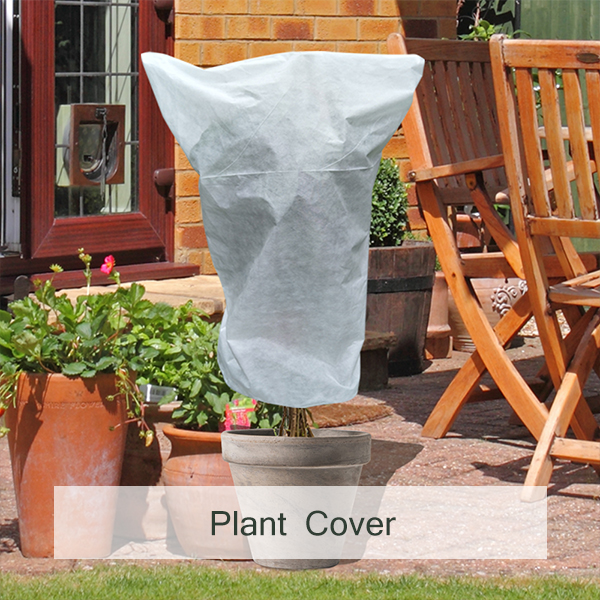