Belgium is one of the major tourist destinations of Europe. It is also home to medieval architecture and dynamic cities such as Brussels and Antwerp. One of the interesting places of concern is the Royal Museum of Fine Arts (Antwerp), it has a huge collection of paintings right from 14th century and onwards. Also don’t forget Waterloo, remember the battle of waterloo where Napoleon was defeated by the Duke of Wellington. This site is also one of the major factors for many tourists to make Belgium tourist destination.

The Ypres War Memorials and the Flander Battlefields are the other places of interest. The history of the town of Ypres is associated with First World War. Here they have the silent memorials of the dead of First World War. Belgium has more than 3000 castles and out of which 300 are open for the public. The most popular Castle among them is the Gravensteen also known as the Castle of the Counts. Don’t forget to visit the Town of Spa where you can relax in its fine waters, Bruges also known as “Venice of North” because of its canals and bridges. The Diamond Museum (Antwerp) is famous for documenting ‘Antwerp cut’ and advanced scientific research.

Belgian chocolates are famous for lovers. Belgium produces over 172000 tons of chocolate every year and has more than 2000 chocolate shops. Also Belgium is known for its festival and carnivals. Some of the famous festivals and carnivals are Ommegang Festival (Brussels), Carnival de Binche (Binche), Stavelot (Mid-Lent Carnival) and Zinneke Parade (Brussels).

Flea Market is known for vintage clothes, crockery, furniture and household items. Place du Grand Sablon is paradise for antique lovers one of the best in Europe. There are many shops where you can find fashionable clothes, shoes and accessories from shops such as Brooklyn Antwerp, High and Mighty. You can also visit the Mier in general. People who like to do shopping can make Belgium tourist destination.

There is a common saying among Belgians that their food is cooked with French finesse and served with German generosity. The cuisine here is known for its mussels and frites, waffles and endive. Fish and seafood are equally important and the beer is good here, since Belgium is famous for brewing tradition. All type of meat and game birds are popular among here. And last but not the least Belgians love potatoes. Belgian endive or chicory is famous. Street foods such as French fries are served in paper cone with mayonnaise or curry sauce. The cuisine of Belgium is the reason why so many tourists make Belgium tourist destination.

There are lot more things which Belgium has to offer but if you want to know about it, it’s better that you make Belgium tourist destination. 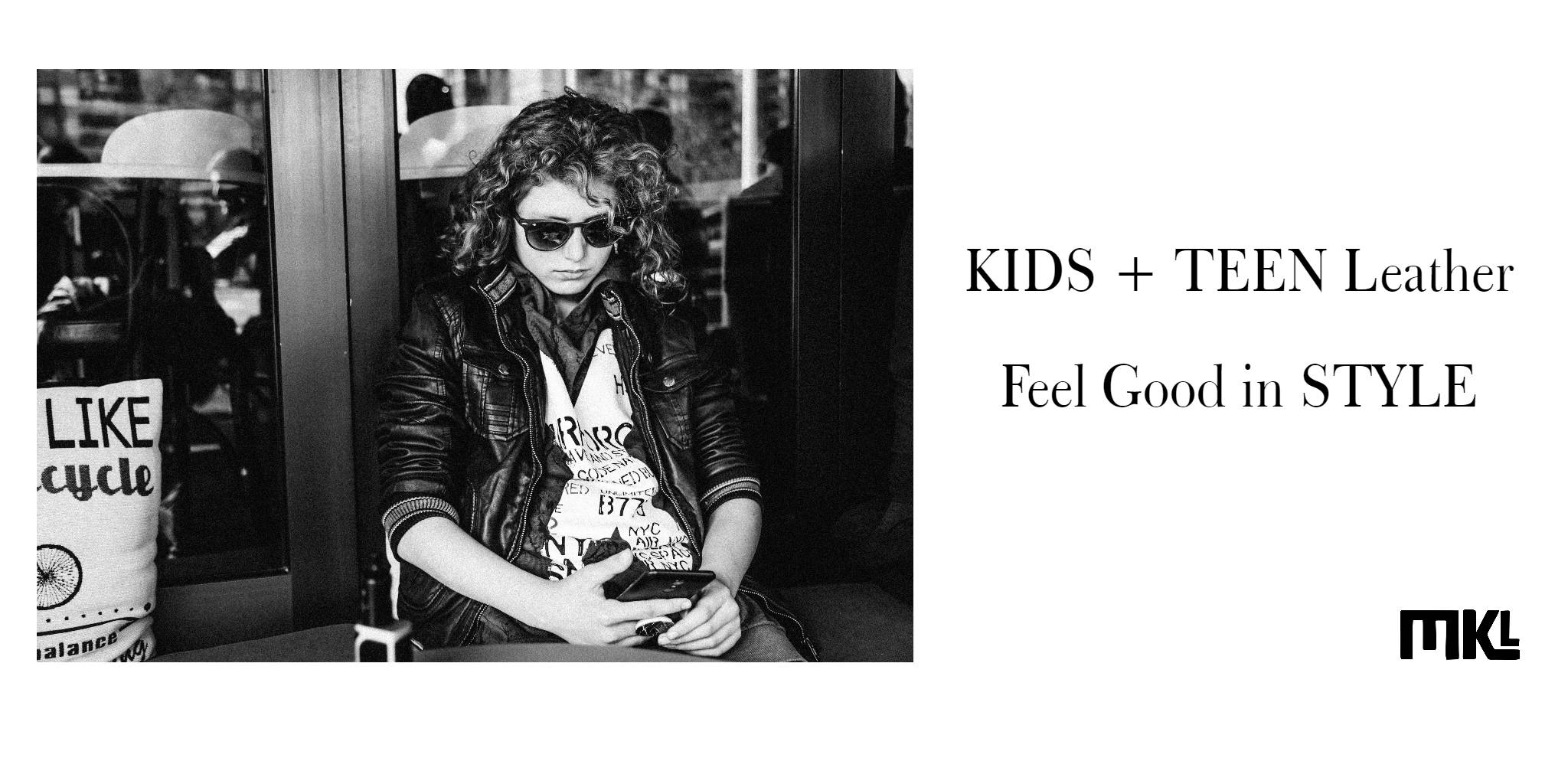