Berlin is one of Europe’s most impressive capitals and it is definitely a place to visit if you are on holiday. Find out interesting details about this beautiful European capital.

The impressive Berlin can’t be described in only several pages. The German capital can propose much more than what a traveler may experience in one or even two weeks of recreation. To have a somewhat appropriate idea about Berlin, it is enough to say that it has a surface of roughly 900 square kilometers, it receives 850.000 visitors every year and offers 172 museums and palaces, 50 theaters, over 200 clubs and discotheques, 3 zoos, tens of lakes, beaches, parks, art galleries, operas and malls.

From a touristic point of view, Berlin is the dream of any person who has a passion for traveling. This capital is the European metropolis with the richest history but also with the most fabulous return. The city, hurt after the Second World War, terribly affected by the Berlin Wall and the divided administration, finds itself for 18 years in a difficult process of rebirth, reinvention and renovation. Today, the capital of Germany represents one of the most influential world centers of fun, music, tolerance, culture, art and tourism.

In Berlin you can find anything you need in order to enjoy the perfect vacation. The two rivers that cross the city (Spree and Havel) also form a lovely collection of small lakes which were transformed by the local administration into peaceful beaches. Over the River Spree there are a lot of terraces and bars, restaurants and clubs. Ships and all types of boats are scheduled continually, therefore constituting a real delight for amateur tourists. The chances of exploring the city are extremely fascinating. You can appeal to the most facile method: along with a skilled guide you can start exploring the city on foot. But you may also choose other options. In Berlin there are organized tours of the city. Because Berlin has hundreds of miles of bike lanes, my particular recommendation would be to take a two-wheeled tour of the city. A boat ride – with the guidance of a tour guide – could be another usable alternative.

Sights of Berlin must be sorted according to choices. Therefore, a meticulous documentation before departure is suggested. However, one thing is sure – no matter what type of vacation you choose – whether is cultural, artistic, for relaxation, for fun or mixed – you have all the chances in the world to spend some of the most appealing and fascinating days here.

There are lots of attractions that you should see while visiting Berlin. This capital has over 170 museums and palaces, more than enough for an art lover. The Museuminsel is the most important museum complex in Germany (found on the UNESCO World Heritage List) – it hosts 5 distinct museums, visited annually by more than 800.000 tourists.

The Pergamom Museum is Berlin’s most visited museum, mostly due to the fact that it hosts 3 impressive art collections – the Antique Collection, the East Museum and the Islamic Art Collection.

Checkpoint Charlie is the most appropriate place for those trying to bring to light some of Berlin’s dark history. Here you will see photo exhibitions, movies and you will be able to take part in different meetings between those who were witnesses or those who played an essential role in the downfall of the Berlin Wall.

The History Museum is hosted inside a colossal but interesting palace, built in a Baroque style. Zeughaus was initially built in 1695, by the order of Frederick III. Up until the beginning of the 20th century it served as an Arsenal and a Military Museum. In the Second World War, the palace was almost completely destroyed by bombings. It was reconstructed and since 1990 it hosts permanent art and history expositions.

The Charlottenburg Palace was built at the end of the 17th century by Frederick III, as a summer residence for his wife, Sophie Charlotte. The palace, opened for public six days per week, surprises the tourists with its opulence and its enrichments. It deserves to be seen and you should have at least several hours to spare if you want to see all that it has to offer.

The Egyptian Museum is one of the most acclaimed museums with this thematic in the entire world. Here you can find the superb bust of Nefertiti, 3000 years old, as well as the Papyrus Collection which includes hundreds of ancient Egyptian elements.

Berlin is one of Europe’s most important capitals when it comes to tourism, art and history. Book a room at Berlin Mark Apart Hotel and enjoy a great vacation in the beautiful German capital. 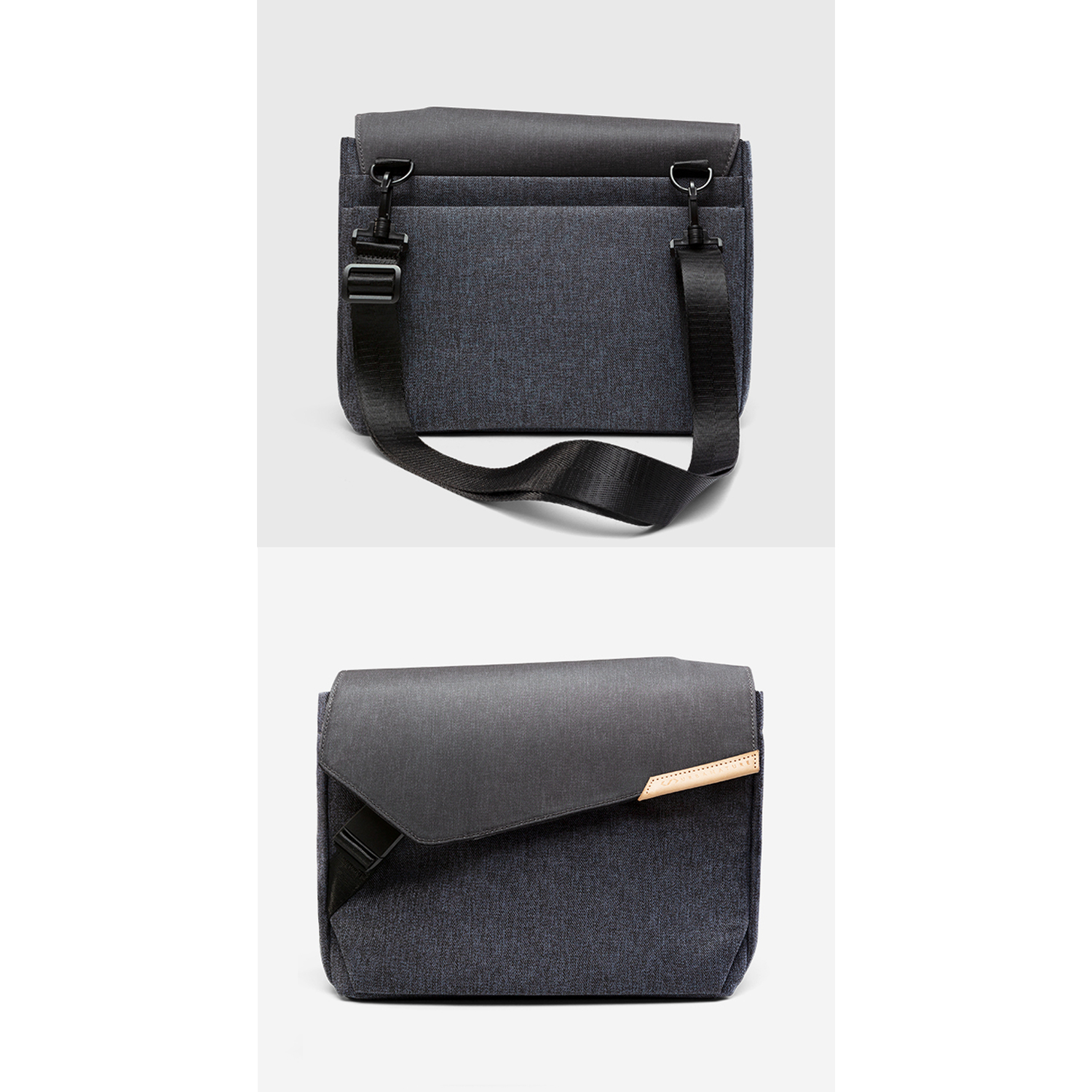 1 thought on “Berlin – The Capital of The Modern World”