Read a small review of Cape Verde travel attractions to be prepared to organize your trip in the most effective way. Small pieces of information can be valuable when you design your itinerary and book best flights and hotels.

Cape Verde is the republic on the eponymous island in the Atlantic Ocean, almost 600 km off the west coast of Africa. A stunning contrast of azure-blue sea and yellow sun-blasted rocks create a peculiar charm of this country. The main ‘treasure’ of the islands is hidden under the water: the ocean in the area of the archipelago is full of life, so it is a good place for water sports and scuba diving. Coastal waters are very deep and full of coral reefs with a myriad of marine life and underwater caves, a labyrinth of tunnels and caverns. During the migration, herds of whales often appear off the coast of the archipelago at a fairly short distance, and oceanic fish shoals contribute to sport fishing. The islands can boast having excellent beaches, nature and luxury, but many tourists come here to get away from civilization.

The capital of the country is Praia, not rich in any architectural sights, but it has two beautiful beaches to the west of downtown area. The so-called Old Town, the first settlement of Europeans in the archipelago, is famous for its picturesque Portuguese fortress. And to the north of the capital, there is Tarrafal, a favorite vacation spot of townspeople and visitors to the country, known for its beautiful beaches.

The deserted island of Sal, which has an international airport, offers a tour by boat to various islands of the archipelago. Here one can visit good restaurants with local and Portuguese cuisine or spend time on small, but cozy beaches of the island.

Mindelo in Santo Vincente island is the largest city in the country and the only deep water port of the archipelago. In contrast to the capital, it is saturated with bars, nightclubs and restaurants. It is known for buildings of colonial architecture with carved balconies and shady patios and is often called the tourist capital of the islands.

Santo Anta, which lies to the north of Santo Vincente, is the most green and beautiful island in the archipelago. It is the most popular one among fans of hiking, but here one can take a mini-safari by jeep or bicycle through the green hills of the island and enjoy its quaint landscape, and then relax on the beaches of the east coast.

Boavista is the third largest island in Cape Verde. The island is famous for its white sandy beaches and dunes, among which there are oases with date palms. Sandy beaches stretch for about 55 kilometers and give the impression of an endless coast. The first settlement in this territory is Povoacao Velha, often called “Old Village”. Traveling by speedboat from the island of Sal is the best way to get to Boavista, the main tourist center of the archipelago.

Santa Lucia is the only uninhabited island on Cape Verde. Its small size – the island is only 5 kilometers wide and 13 kilometers in length – does not interfere with the island’s being a popular destination in Cape Verde. Vegetation on the island is very insignificant, and the main attraction is clean beaches and dunes. Lack of drinking water makes it impossible for the island residents to constantly live here. Despite this fact, fishermen and shepherds used to stay in these places for some time. In 1990, the government announced the island completely uninhabited, and granted it with the status of the reserve.

Travel agencies in Cape Verde are the best specialists to prepare a nice and memorable trip to this beautiful country. If you need more specific travel components, such as international and local flights, hotel rooms, travel guides, and other essential things – use one of professional Cape Verde tour operators. 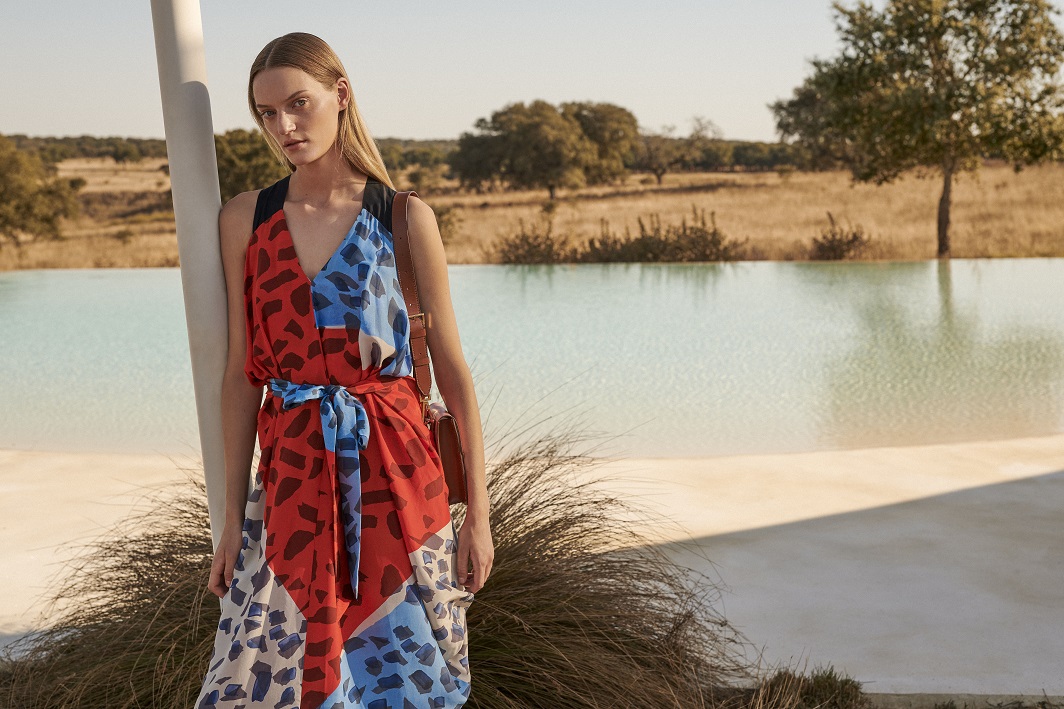