If you travel as far south as Greece extends before you reach the Middle East and Egypt you will discover the beautiful Island of Cyprus. This is why the Island is blessed with over 320 days of glorious Mediterranean sunshine every year and the temperature seldom drops below 18c even in winter. That’s if you can call December to February a winter at all. So if it’s sunshine holidays you are after then perhaps you should consider taking your next vacation in Cyprus. But there is a whole load of other great reasons to visit Cyprus.

Cyprus is just about as far south as Greece extends before you reach the Middle East and Egypt. This is why the Island is blessed with over 320 days of glorious Mediterranean sunshine every year and the temperature seldom drops below 18c even in winter. That’s if you can call December to February a winter at all. So if it’s sunshine holidays you are after then perhaps you should consider taking your next vacation in Cyprus. The Weather is only one factor however that makes this beautiful Island so appealing to the countless people who return there year after year for more of the same.

Once you arrive in Cyprus you could be forgiven for thinking that you have in fact landed back in the U.K. but in some alternate reality because Cyprus as often been referred to as England with the sun. Most Cypriots speak excellent English as a second language and it’s taught in all the schools even at primary level. They drive on the left and all the road signs are in English as well as Greek so getting around is much the same as back home but without all the congestion or hassle. perhaps this is why so many ex pats settle in Cyprus to enjoy their retirement in the sun.

There is good reason why Cyprus is so “English” and why so many Cypriots embrace English culture so readily in fact there are two factors that have influenced Cyprus in this way. The main reason Cyprus is so English is due to the British occupation of the Island from 1923 to 1960 after which time Cyprus became a stand alone republic although an agreement was reached allowing Britain to keep several military bases as soverien or crown property. Another strong influence has come from the large Anglo Cypriot community which established itself in the U.K. during the years of British rule especially around the London area. As many of these “English” Cypriots have returned home they have brought the British influence of business and culture with them too. Despite this European influence Cyprus still retains its own culture both in language and customs which is what makes it so unique.

There aren’t many places left in the world where you can leave your doors unlocked or walk the streets in the dead of night without fear of molestation but Cyprus is one of them. The Island boast one of the lowest crime rates in Europe which makes it a great place to live. Sure there are “bad apples” where ever you go and Cyprus has its share too but they are a minority and the Cyprus authorities have been known to permanently expel some criminals from the Island altogether. If you are one of those people who also hate being accosted by street vendors forcing their tat onto you and your family take heart because the authorities are pretty strict there too.

For people who just want to relax without being hassled Cyprus is the perfect holiday destination. With miles of sandy beaches and delightful secluded bays you are sure to find somewhere to chill out whilst you enjoy all that Cyprus sun. The Island is steeped in centuries of rich cultural history so there is more than enough to keep even the most enthusiastic culture vultures occupied. If you want to see more of Cyprus whilst on your holiday be sure to check out the many excursions that are on offer to all those places of interest. Or even better, you could take advantage of some of the excellent Cyprus car hire deals and enjoy the freedom of seeing Cyprus at your own pace.

However you decide to enjoy your holiday in Cyprus whether it’s relaxing on the beach or taking in the vibrant night life of the many bars and resturants the Island has something for everyone. From pretty little coastal resorts tucked avoiding the hustle and bustle to the thriving holiday towns with every possible amenity. Until you experience Cyprus for yourself you can never completely fathom why so many holiday makers return to her beautiful shores year after year. In fact some of those visitors have so fallen in love with her that they have purchased a home of their own there but that’s another story. Enjoy Cyprus!

Kevin Moore spends his summers in Cyprus. Whilst there he writes regular articles about all things Cyprus including holiday destinations and Cyprus property purchase. Take a look at the web site Cyprus Holiday 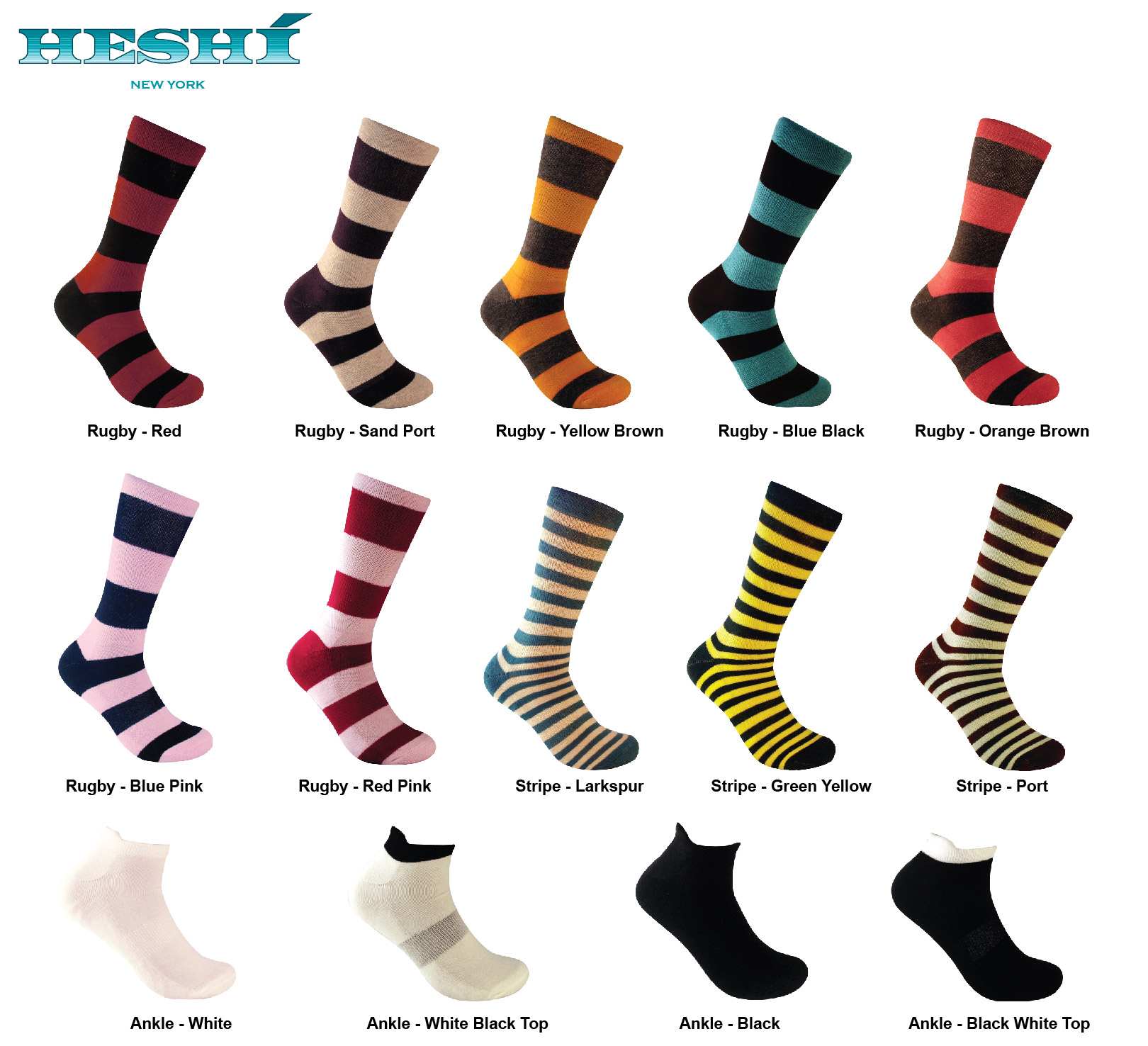