The City of Libya expressed as Mermaid of Mediterranean. Tripoli is the capital of Libya. It is the largest and most prosperous city of Libya.

The City of Libya expressed as Mermaid of Mediterranean. Tripoli is the capital of Libya. It is the largest and most prosperous city of Libya. It is also called Western Tripoli to differ it from the city of Tripoli in Lebanon. Because of its beautiful clear blue waters and high white buildings, it is poetically expressed as Mermaid of Mediterranean. The meaning of Greek word Tripoli is ‘Three Cities’. The location of the city is at the northwest part of the country touching desert at one side and Mediterranean on the other. This city has a significant history as well as a great importance in the world arena. The long and turbulent history has erected a great number of landmarks of historical importance in the city for tourist attraction. The city was founded by Phoenicians in 7th century and till today; it has been ruled by diverse rulers. Greeks, Romans, Spanish, Ottoman Turks, Italian and British invasions in the city clearly describe the diversity and enriched culture the city walls have witnessed through centuries.

The Gaddafi era of long forty years defines the modern age of Tripoli but with the fall of dictator in 2011, the city may witness a breath of fresh democratic air for its residents. Tripoli is the business hub of the country. All the major financial, banking and communication centers are located in the city along with commercial and manufacturing hubs. Major companies and corporate world of the country base their headquarters in Tripoli. The city is a leading manufacturer of textile, clothing, construction material, processed food and tobacco. The business activities reached a new height after Libyan sanctions were lifted. A pool of foreign investors took turn towards Tripoli and tourism soured to new dimensions. The main international airport as well as port of the city became flooded with investors reaching inside the city. The city also attracts many businessmen to Tripoli International Fair as well as international industrial, commercial and agricultural events held in the city. With the rise in tourism, the need of hotels sharply rose which led to the construction of largest hotel in Libya called Corinthia Bab Africa Hotel. Many other high end hotels were constructed in the capital to suit the tourism purpose.

The historical places in Tripoli attract many tourists. City’s old town Medina is well maintained even after its long history for tourist’s visits. Red Castle museum is a huge building where many Ottoman era statues are still intact for its visitors. The old city entrances are through three main gates. The bazaar is a popular place to buy traditional jewelry and clothes. There were a number of Italian era buildings in the city including Tripoli Cathedral, Tripoli Railway station and Royal Miramare Theatre which were later demolished or remodeled during Gaddafi era. Tripoli hosts a great number of educational institutes. Al Fateh University is the largest University of the city which provides free education to its residents. University of Libya, Al Fateh University, Open University and Informatics Tripoli are prominent universities in the city. Some private universities have also started setting up in the last few years. 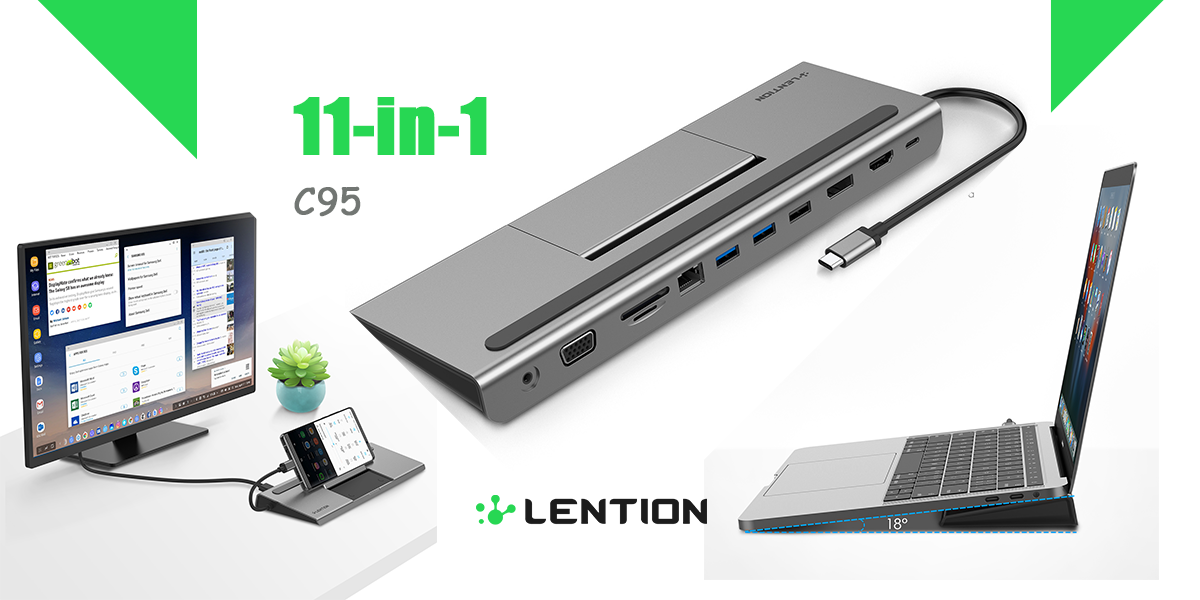