Papua New Guinea, or called PNG by the local people, is a country of diversity and contrasts. Known officially as the Independent State of Papua New Guinea, this small country occupies the eastern half of the island of New Guinea, along with several hundred islands in the South Pacific, roughly north of Australia.

Diving in Papua New Guinea can be basically broken up into three primary diving areas or regions: The Southern region surrounding the capital of Port Moresby, the Northern region and the Islands region which includes the two largest islands New Ireland and New Britain Island.

Nestled in the Gulf of Papua, Port Moresby is considered by many local divers to being the best capital city in the world for divers. Often the jumping off point for dive adventures and shipboard expeditions to the Eastern Fields Reefs and dive sites in the Gulf, Port Moresby has most everything both experienced and beginning divers could want.

The Eastern Fields Reefs and Portlock Reef are located in the Coral Sea between PNG and the Australia. This area is known for it unspoiled and clear water diving but due to the extremely strong currents if only recommend for experienced divers.

But don’t let this be a hindrance to your enjoyment of this wonderful country. By taking a trip down the coast to the small city of Alotau in Milne Bay Province on the tip of PNG peninsula which is juts out into the Solomon Sea. Milne Bay Province has 435 recognized islands but there are many more that are simply too small to be labeled but act as fantastic sport diving spots.

Once just a swamp and wetland contaminated with malaria, Madang, one of the most beautiful cities in the South Pacific, has become a very special place for divers who come for the diversity of dive sites found in the neighboring waters.

Only a few places around the world have as many unique diving hotspots so close to the shore as Madang and surround coastlines. There are lots of activities to interest scuba divers from pristine coral reefs, drift diving, shark watching to plenty of shipwrecks.

Further up the coast is the sleepy little town of Wewak. Made famous in 1988 when the Cousteau Society lead by Jean-Michel Cousteau, son of aqua-lung inventor Jacque Cousteau, filmed their undersea documentary, “Cousteau’s Papua New Guinea Journey”.

Wewak and the nearby islands of Ninigo and the Hermits are still known for the sheer number and variety of big animal sightings, including Grey Reef sharks, Silver Tips and many species of manta rays.

The two largest islands in the PNG chain are New Ireland and New Britain Island.

A popular diving spot is Kimbe Bay on the Western part of New Britain. Surrounded by a necklace of dormant volcanoes, the bay has hundreds of reefs and more than a dozen small islands. Studies have identified over a 900 kinds of tropical fish and some 400 different types of corals.

Once considered to have the world’s best wreck diving, Rabaul on Eastern New Britain was buried under tons of ash and debris when 3 of the surrounding volcanoes erupted in 1994. Only recently has strong ocean currents cleared away the ash around some the local dive sites.

Kavieng, is the capital of New Ireland and is located beside a beautiful harbor at the northern tip of the island. Full of marine life (over 5 different species of dolphins) the waters around Kavieng are also home to several WWII plane and transport ships wrecks.

Diving in Papua New Guinea, while not for everyone, can become a once in a lifetime experience for the more adventurous sport diver. 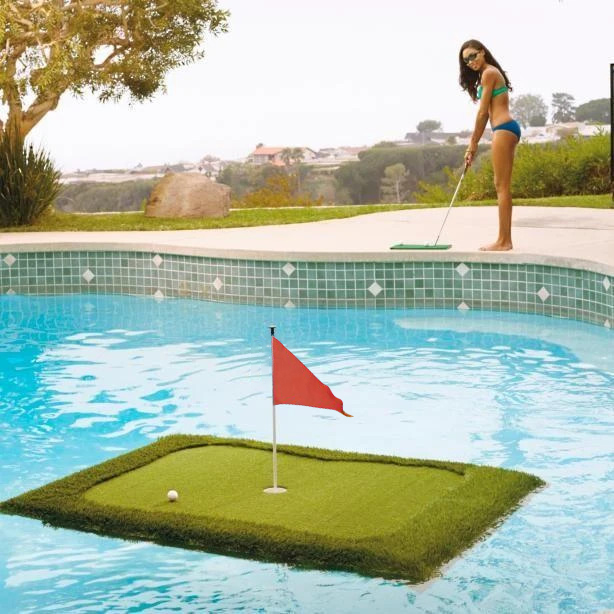