You don’t “do Scotland” in a day, or even a few days. Ten days to two weeks is what it takes to experience what Scotland has to offer, and even that is nothing more than a taste of more to come should you wish to return – and most do.

“You tak’ the high Road an’ I’ll tak’ the low road” and we will enjoy a Scottish vacation together, in the Scottish highlands and in the lowlands of Bonnie Scotland. Most people visit Edinburgh and then claim they have “done Scotland”.  Others head straight for the Isle of Skye or for Gleneagles Hotel or St. Andrews for a round of golf and then claim the same thing.

You don’t “do Scotland” in a day, or even a few days. Ten days to two weeks is what it takes to experience what Scotland has to offer, and even that is nothing more than a taste of more to come should you wish to return – and most do.  So what is needed for you to see Scotland in all her glory?  This proud country that has withstood the ravages of invading English, sometimes with great success and sometimes not?

One of the first things you will notice on your Scotland vacation, whether in the Scottish highlands or in the lowlands, is the pride of the people in their country and of their friendliness to visitors. Then you notice the scenery and everything else that makes Scotland what it is.  Let’s start on your ideal vacation in Scotland with the type of service you should expect.

First, if traveling from a distance, such as anywhere in the USA, you must travel at least business class.  It is 5 hours out and 8 hours back (due to the jet stream), so you will want to travel in comfort.  Then you should have personal attention – your personal guide, individual car and chauffeur and first class rail travel.  The accommodation in Scotland is generally excellent, but even that should be extra special just for you and your partner or friend.

Scotland’s capital city is Edinburgh, and is universally acclaimed as one of the most beautiful in the world. Its main street, Princes Street, is lined with stores and boutiques on one side, and by the gardens on the other where you cannot miss the famous Edinburgh Castle, perched high on a volcanic plug overlooking the entire city.  The largest city in the country is Glasgow, about an hour drive away, designed largely by Sir Charles Rennie Mackintosh and home of the famous Burrell collection of art.  Glasgow is second only to London as the largest retail center in the UK.

Having visited these two magnificent cities your Scotland vacation should now leave the lowlands of Scotland, and head for the Scottish highlands. The beauty of Loch Lomond, the longest inland loch in the UK, deserves its reputation, and you mustn’t miss it when visiting Scotland. Luss, on the banks of the loch, is a good place to stop for a pint of Scottish beer and to see how kilts bagpipes are made.  The bagpipes are Scotland’s national musical instrument, though some my debate the term ‘musical’.

Scotland is steeped in history, and Inveraray Castle is close by on the sea loch, Loch Fyne.  This is the ancestral home of the chief of the Campbells, the Duke of Argyle:  more about them below! You should then head for Ben Nevis, the highest mountain in Great Britain, and just south of there is the gloomy Glencoe, where in 1692 the Campbells were the guests of the MacDonald clan for the best part of a week.

By order of the English king, whom the Campbells supported, they massacred the MacDonalds one wintry Scottish night while they were asleep.  Few survived – those that escaped immediate death later froze on the mountains or on Rannoch moor where survival was impossible on a freezing winter’s night. The Campbells have never been forgiven for this treachery, and Glencoe is still a dark and brooding place. It is well worth visiting, as is the Rannoch moor close by.

You should now head off for Mallaig and get the ferry over to the Isle of Skye. Before you reach Mallaig you will pass Glenfinnan, and the memorial on the site where Charles Edward Stuart (Bonnie Prince Charlie) landed in Scotland to claim the Scottish throne – a venture that saw them as far as Derby before the whole campaign ended in tears and slaughter on the field of Culloden close to Inverness, away to the east of here.

Skye itself is a must for any Scotland vacation, and is a beautiful and mysterious island. Dunvegan castle is the seat of the Macleod clan, and still hold the remnants of the ‘Fairy Flag’ that the MacLeods carried into battle. They believed that the flag could call up a fairy army to help them when needed.

Now you must visit Loch Ness and see if you can spot the Loch Ness Monster – many have, and it is amazing how a few good Scottish malt whiskies (no ‘e’ in Scots whisky) make the monster much easier to spot. You pass the loch on your way to Inverness that every Scotland vacation should include in its itinerary.  The ancient capital of the highlands, Inverness is just a short drive away from the aforementioned Culloden, where you can still see the mounds under which the clansmen were buried in mass graves after the slaughter.  Fought on 16th April, 1746, it was the last battle on British soil, and the last in which claymores tried to defeat muskets and bayonets.

Other places you must visit while on vacation in the Scottish highlands and lowlands include Fife and St. Andrews, with its championship links golf courses, Stirling Castle, Falkirk and the Monument to William Wallace of ‘Braveheart’ fame and many other great Scottish historical sites. You must visit a distillery or two and try out the single malt whiskies, and Rosslyn Chapel is worth a visit. Close to Edinburgh, this has connections with the Knights Templar, and features in Dan Brown’s book ‘The Da Vinci Code’.

Then finish off back in Edinburgh, with perhaps a visit to the haunted vaults under the city or to Mary Queen of Scots’ home, Holyrood Palace.  You can visit her bedroom and other apartments in the Palace, situated close to the new Scottish Parliament.

A Scotland vacation in the Scottish highlands and lowlands is the way to ‘do Scotland’ and after all of the above you can truly claim to have ‘done it properly’.

To experience a Scottish vacation in the Scottish highlands and lowlands, with the personal service you deserve, check out  luxury Scottish vacation with personal guides and individual bookings. You can also visit Ultitude-Travel.com, our luxury travel blog on luxury vacations Scotland. 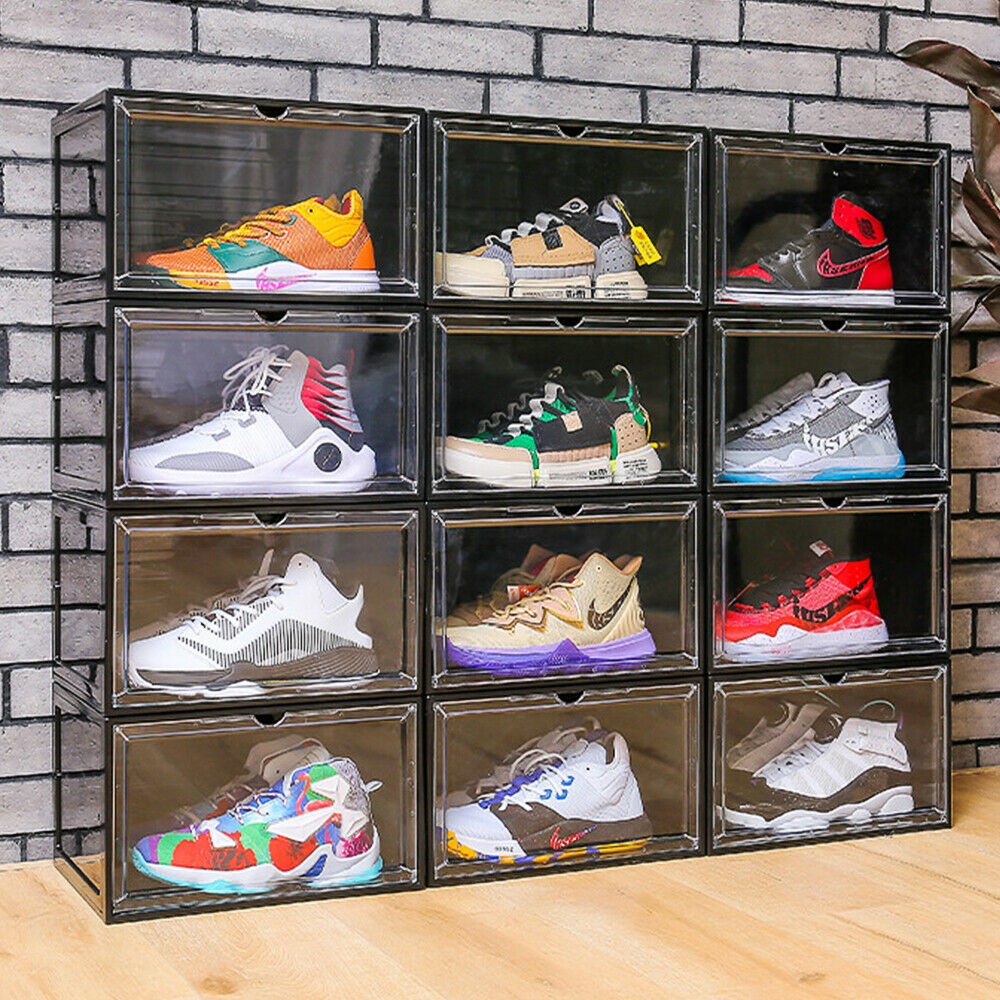