Gibraltar is likely to be one of the most exciting places to visit on Iberian peninsula! Learn more about local legends, history and natural exquisites!

Gibraltar officially remains the colony of Great Britain, but in fact its cultural heritage and sightseeing attractions are related to Spain and the rest of Iberian Peninsula. Moreover, Spain and Gibraltar are linked with a narrow neck of land 1,5 km long. Hence, it is quite easy to trip to Gibraltar while visiting the continent, especially Spain or Portugal, and explore all the highlights of local architecture and natural panorama that are obviously stunning and magnifying.

Gibraltar is a mountainous peninsula that is more than 400 meters high. Many caves, formed in the Gibraltar rocks, pull in tourists these days and, in addition, are the objects of local legends. For instance, St. Michael Cave is believed to be connected to Africa with an underground tunnel, by which African monkeys moved to Gibraltar. Beneath the cave there are lower caves with underground lakes, where organized and individual tours are arranged. This magnificent natural cave was converted into a hospital during the World War II, and now it presents a unique concert hall.

Having mentioned monkeys, it is merely impossible not to point out that Gibraltar is the only spot in the world, where Barbary apes are identified. Local people believe that Gibraltar will remain the colony until the last ape dies. Now Gibraltar is a home to about 240 macaques, which, incidentally, comprise about one percent of the population! At birth, each monkey is given a name, the implanted chip and tattoo. Photos of the most prominent members of the monkey tribe are posted on the original board of honor, located at the top station of the cable car.

Gibraltar is a historic land of Moors and the Moorish castle is a visible evidence of long-standing history of the peninsula. It was constructed in 1160. Its Main Tower refers to 1333, when Abu al-Hassan recaptured Gibraltar from the Spaniards.

The heart of the city of Gibraltar is represented by numerous places of interest, including cultural and historic museums, churches, and War memorials and, of course, bars and cafes. One of the most peculiar survivals of the past is Cathedral of St. Mary the Crowned, or, more precisely, its remains. It replaced a mosque once and in 1462 it became a Roman Catholic Cathedral. The building itself was ruined during Great Siege of the city.

To estimate natural wonders of Gibraltar, one can attend botanic gardens in the neighborhood, watch dolphins’, and, of course, go yachting in surrounding waters. Besides, the most picturesque landscapes might be observed and pictured on the Lighthouse – the extreme south point of the peninsula.

Maria Kruk, an author for Spain.net 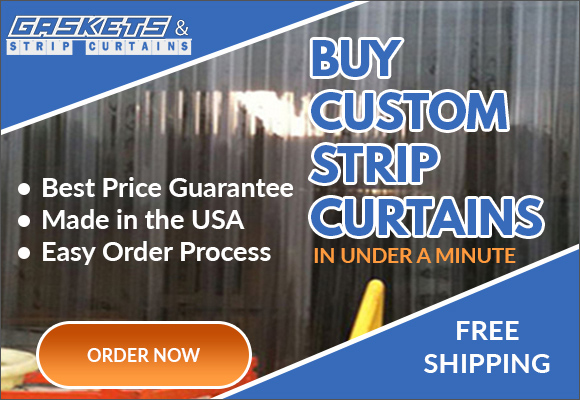