Tiramisu is an Italian dessert consisting of layers of sponge cake soaked with coffee and brandy or liqueur layered with mascarpone cheese and topped with grated chocolate. This version is lighter than its traditional recipe, substituting a reduced fat cream filling for much of the mascarpone

To make the cream filling:

1/4 Cup sugar, plus 3 tablespoons for beating the egg whites

Remainder of ingredients of Tiramisu:

You will combine the milk, cinnamon, vanilla bean paste, and one tablespoon of the sugar in a small pan. You will gradually bring the mixture to a slight boil, more if a simmer actually while stirring frequently so that the milk does not burn. Remove from the heat and let stand, or start to cool. You will then get a small bowl and start to whisk together three tablespoons of sugar and the cornstarch into about a tablespoon of water. Add the whole egg and the lemon zest, and whisk these together. A micro plane would work well for this recipe, but if you do not have one use your knife.

You will then whisk the scalded milk, into the egg mixture very slowly so you will not cook the eggs immediately. You will then, return this mixture to the pan and bring to a simmer, whisking constantly, or until the cornstarch does its job and it becomes a very thick mixture. Remove the pan from the heat, and whisk in the low fat cream cheese.

Beat the two egg whites and cream of tartar until they are glossy but not dry, adding the rest of the three tablespoons of sugar as the egg whites stiffen. Fold these egg whites into the warm custard mixture, and let it cool to room temperature.

To finish the dessert, arrange a dozen ladyfingers, you can also use sponge cake for this recipe for an even lower fat recipe, it does not taste as well though, and put into a serving dish or platter with sides a nine inch pan will work fine. You will then combine the espresso, brandy, and rum, water, and 4 tablespoons of sugar in a bowl. Then whisk the mixture until the sugar is completely dissolved. Brush half of this mixture on the ladyfingers, ideally with a pastry brush. You will spread half of the mascarpone mixture on top, and sprinkle with half of the cocoa. Its best to sprinkle the cocoa by using a fine strainer or a sifter.

Then, place the second layer of ladyfingers on top, followed by brushing on the remaining espresso mixture, and then the rest of the mascarpone. Refrigerate the dessert for 3-4 hours, and then sift the rest of the cocoa on top before serving.

Chef Shelley Pogue is a Le Cordon Bleu graduate from The Texas Culinary Academy located in Austin, Texas. Chef Pogue graduated with honors of cum laude with a GPA of 3.71. Shelley went to work for The Hills Fitness Center in Westlake Hills after graduation and stayed the for one year as the Executive Chef. She then left The Hills and went to work for a company Vertical Sales and Marketing, San Ramon, CA. Chef Pogue is currently developing sauces and meal concepts for large retail markets in the US. Chef Pogue lives in Austin, TX, and is also a personal chef and caterer, and also working on developing a recipe and cook book. ChefShelleyPogue.com 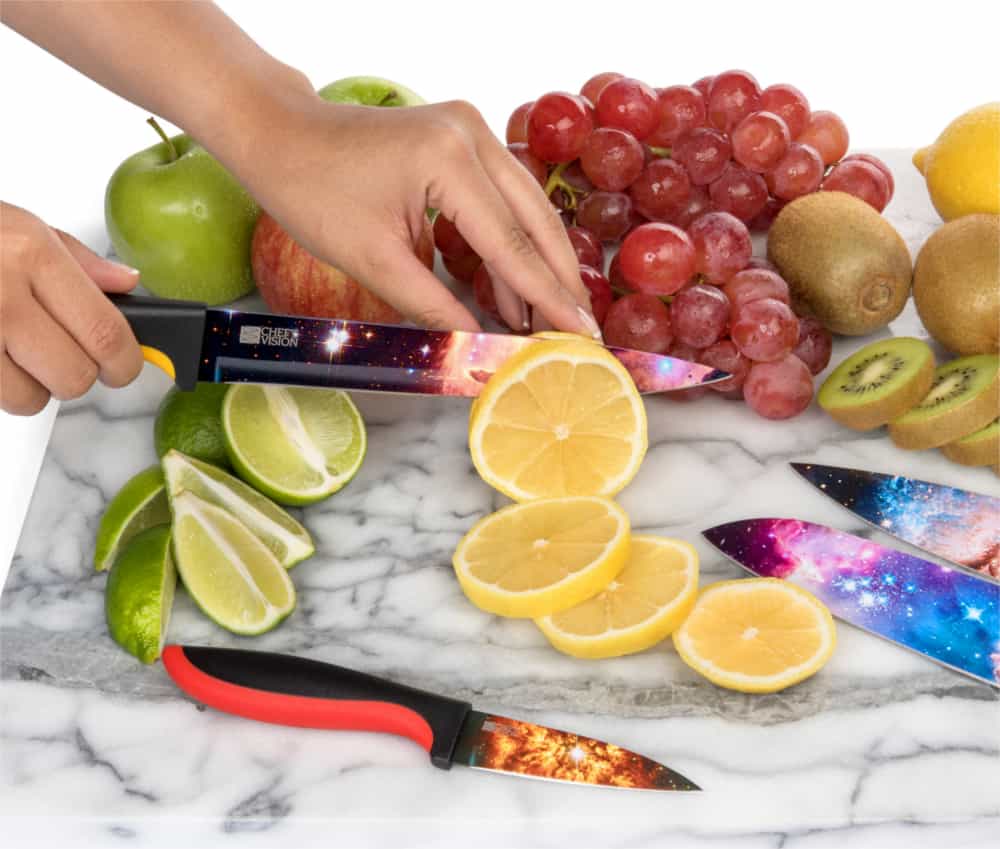