With the Baltic Sea to its north, Poland is surrounded by Germany, Slovakia, Czech Republic, Russia and a few other countries. The central European country was one of the first few countries to be attacked and taken over by Hitler’s Nazi regime. Toda..

With the Baltic Sea to its north, Poland is surrounded by Germany, Slovakia, Czech Republic, Russia and a few other countries. The central European country was one of the first few countries to be attacked and taken over by Hitler’s Nazi regime. Today however Poland is a modern and developed country with a stable democracy and robust economy.
Poland is divided into five regions: North, South, East, West and Central. These regions have their own distinct climate and topography ranging from the forest in the Central and East to the mountains in the South to the sandy beaches and coastlines in the North.

While the climate in Poland is generally moderate with its mix of continental and oceanic weather patterns, the weather can sometimes be very unpredictable and varied. It is best to visit during summer in August especially as there are warm days with the temperatures maxing out at 25 degrees Celsius. Of course the winter months also bring their fair share of visitors especially in the mountainous regions where skiing is a very good option between December to February. While there are several cities worth visiting in Poland, we will look at the city of Warsaw in detail:

The capital of Poland, Warsaw is also its largest city with close to 2 million residents. The city is located on the banks of the Vistula River and lies virtually at the center of Poland. The city of Krakow used to be the capital till 1596 when Warsaw was instituted as capital. Warsaw has seen the worst of the World Wars and was occupied for varying lengths of time by German troops. The city has seen a lot of destruction in those years and most of the architecture a visitor would see today is primarily built post the wars. For a city which was almost entirely destroyed, Warsaw today is the country’s urban and commercial center, rising out of the ashes of their devastation from decades ago.

For a tourist, Warsaw offers many opportunities to see and experience their architecture and way of life. The first stop in Warsaw for any tourist is the Warsaw Old Town. The part of the city is probably the only area which hadn’t been completely destroyed during the wars. Although there was significant ruin because of it, the Old Town was carefully restored in the years after the war and is today on the UNESCO World Heritage list. It is also attached to the Royal Road which connects Old Town to the Royal Castle, another worthy tourist destination and further down a 10 kilometer stretch to the Royal Palace.

It is a good idea when traveling in Warsaw to go in for a Warsaw Tourist Card. This card will not only allow one to get discounts at various museums, galleries, shops, eating establishments, car rentals and even accommodation. It can also be used as a ticket for public transportation. A couple of good staying options in Warsaw are the Hotel Metropol and the Novotel Warsaw Centrum.

Ryan Fyfe is the owner of http://www.my-poland.info/ – an information resource for all things related to Poland including articles, news, movies and more. 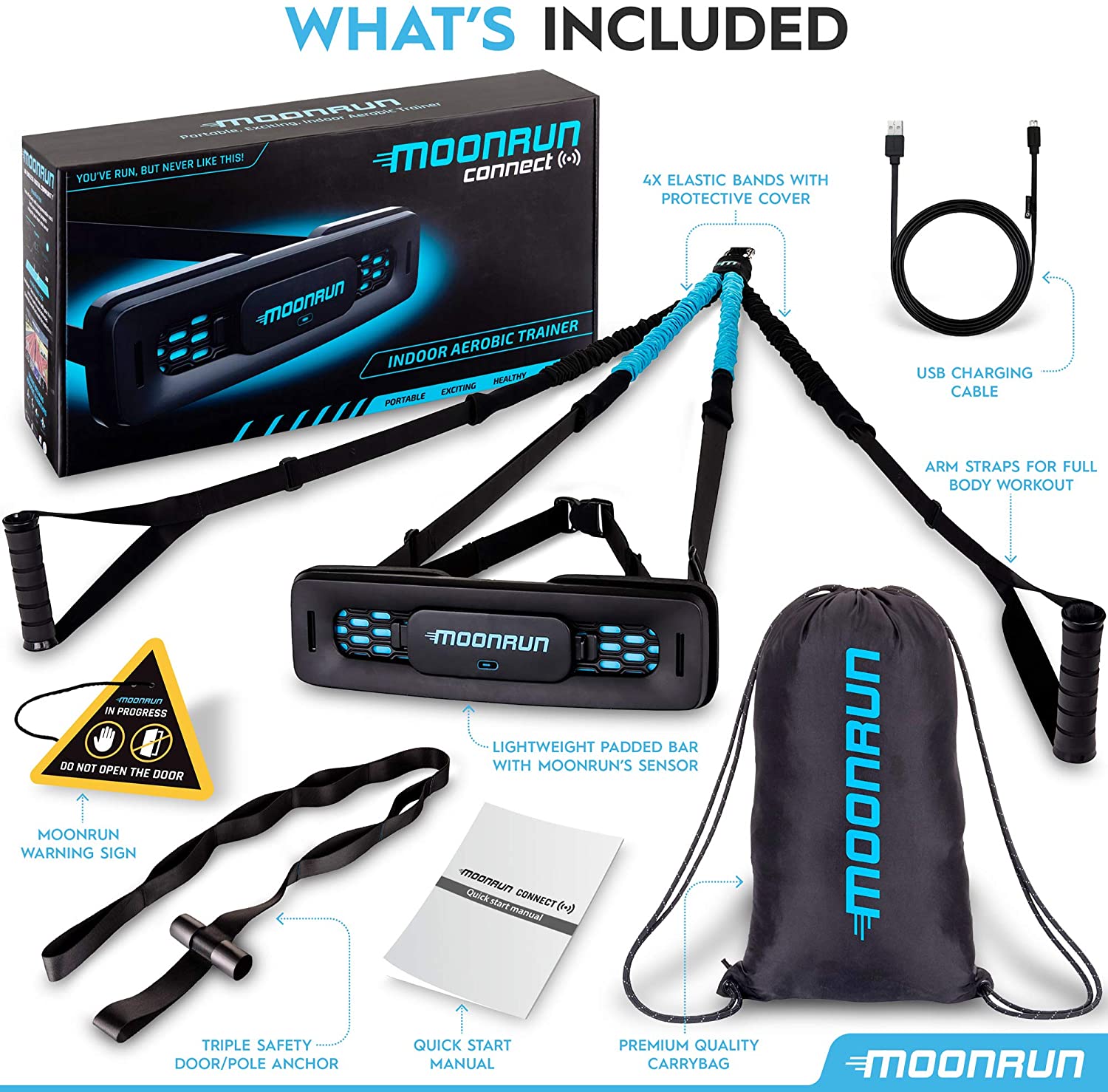