Carib Indians aggressively prevented European settlement on St Vincent until the 18th century. African slaves, either shipwrecked or having escaped from one of the neighbouring islands and seeking refuge in St Vincent, intermarried with the Caribs and became known as Garifuna or Black Caribs. In 1719, French settlers cultivated coffee, tobacco, indigo, cotton, and sugar on plantations worked by enslaved Africans. In 1763 St Vincent was ceded to Britain. It was restored to French rule in 1779 but regained by the British under the Treaty of Paris in 1783. Conflict between the British and the Black Caribs lasted until 1796, when General Sir Ralph Abercromby crushed a revolt fomented by the French radical Victor Hugues. More than 5,000 Black Caribs were deported to Roatán, an island off the coast of Honduras.

After slavery was abolished in 1834, labour shortages on the plantations resulted in the immigration of indentured servants. Portuguese came from the Atlantic island of Madeira and shiploads of East Indian labourers arrived between 1861-1880. Conditions remained harsh for both former slaves and immigrant agricultural workers, as depressed world sugar prices kept the economy stagnant until the turn of the century.

Year round winds in St Vincent and the Grenadines make for the perfect yacht charter holiday. During the summer months a prevailing 10 to 20 knot wind from the southeast blows. The winter months will see more challenging winds of 20 qto 25 knots generally from the northeast. Although St Vincent is below the hurricane belt there is always a possibility during the months of July to October. Check this with your yacht charter company. Average high temperatures range from 25°C to 30°C with the highest in July through October.

The major airport in St Vincent and the Grenadines is Joshua Airport on St Vincent. There are flights from Barbados, Puerto Rico, Saint Lucia, Martinique and Grenada. Both US Dollars and x Euro are used. Major credit cards may be accepted in hotels, restaurants and some shops. There are many places throughout the yacht charter area to change money. English is spoken throughout St Vincent and the Grenadines

Many yacht charters start at the Lagoon Hotel and Marina on the southern tip of St Vincent. There is a swimming pool for a refreshing dip on shore before or after your yacht charter and good supermarket for provisioning. This is a well protected yacht anchorage nicely positioned to sail south to the Grenadines and for land trips around the island of St Vincent. Take a day ashore and follow the foot trail along the windward coast, through banana and coconut plantations to La Soufriére volcano. On the leeward side Trinity Falls can be reached by following the trail from Richmond.

Bequia lies just nine miles south of St Vincent and it the gateway to some of the best sailing in the Caribbean. The history of Bequia Island runs deep with age-old seafaring traditions of boat building, fishing and whaling. The main port of entry is Port Elizabeth in Admiralty Bay. The quaint waterfront of Port Elizabeth is lined with bars, restaurants and shops selling local crafts. This yacht anchorage is extremely popular with mariners from all over the world because of its ample and clear waters that allow deep-keeled boats to arrive for repairs and services. Bequia has an excellent selection of marine services with amenities that include showers, laundry services and internet access. Bequia offers great beaches, spectacular snorkelling and diving and great food. Princess Margaret Beach is the best yacht anchorage in all of Bequia. It boasts calm clear waters and a beautiful golden sand beach. The beach has no road access and as a consequence is virtually deserted. A short dinghy ride around the bayxs northern headland and you will come find Frangipani bar, a popular meeting place for a cruisers xHappy Hourx.

Mayreau lies west of the Tobago Cays and is perfect for those seeking privacy and a romantic Caribbean hideaway. With no roads, cars, electricity or many of the familiar sounds of civilization, it is a last frontier in an unspoiled tropical paradise. There are hiking trails that will lead you to some of the most spectacular panoramic views of the Grenadines.

Salt Whistle Bay is one of the most exquisite yacht anchorages in the Caribbean and only reachable by boat. Sweeping white sand beaches rim the entire island and are perfect for snorkelling and sailing. The bay is a hot spot for sailors so yacht moorings are in short supply. Enter Salt Whistle Bay through the main channel, as there are reefs on either side in shallow waters, the southern one being particularly dangerous. Anchor at the head of the bay in 8 to 10 feet of clear water. It’s a sand bottom and offers reasonably good holding. Be especially careful about anchoring too close to the reef on the southern shores.

Mustique has a wonderful ambience and a calm atmosphere, great beaches and a couple of excellent restaurants. Mustique is a privately owned island that has been developed as an area of holiday homes for the wealthy. Mansions with tennis courts and swimming pools sit on rolling grassy hills and long lawns that stretch to sandy beaches. There is no place to get water or diesel fuel in Mustique. 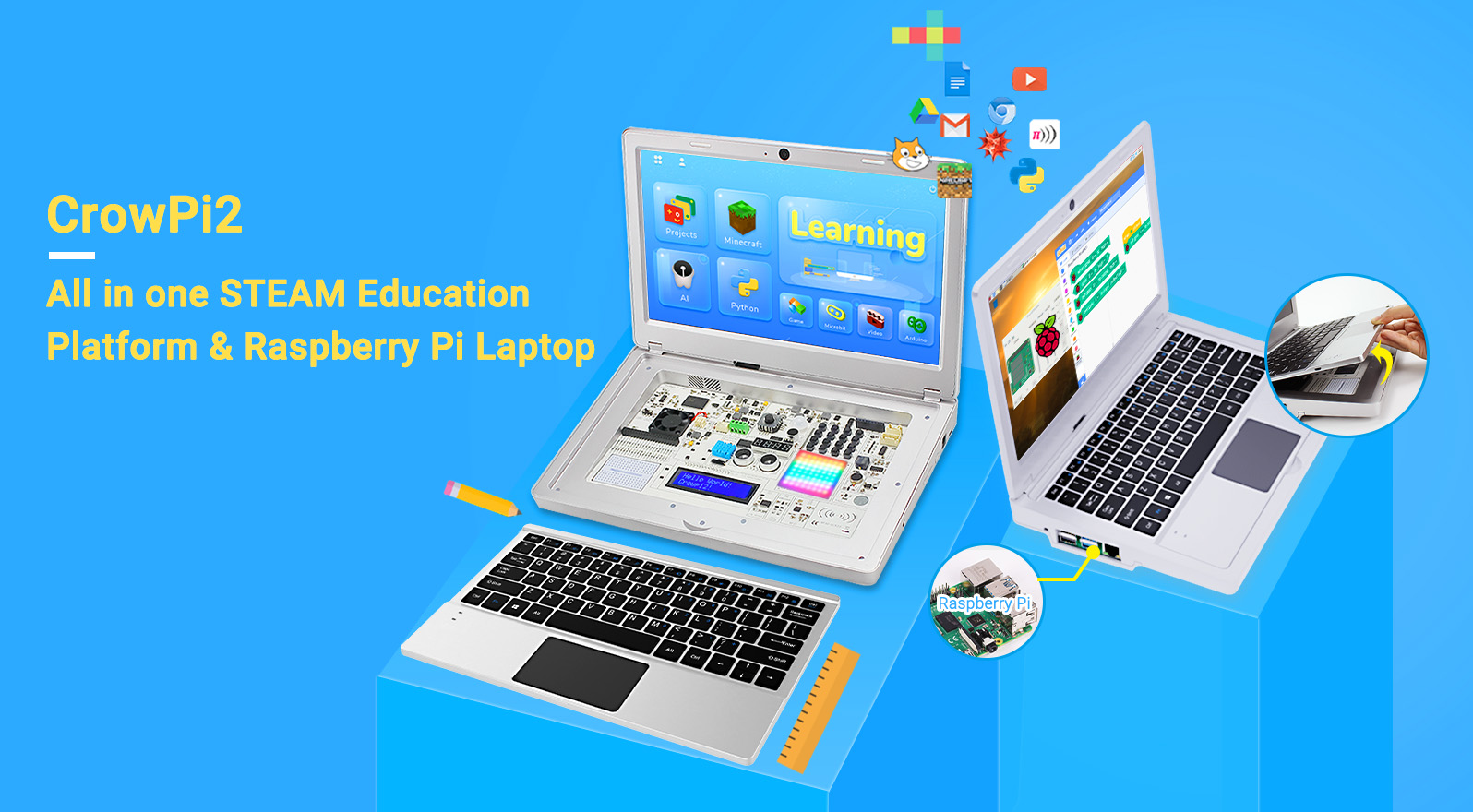