Wondering about the best month to visit Singapore? You’re not alone; a whopping majority of South-East Asian travelers and explorers often enquire about the perfect month to visit the famed island city. If you’ve already planned your trip, you should make sure to find suitable serviced apartments in Singapore for your stay before everything else.

Wondering about the best month to visit Singapore? You’re not alone; a whopping majority of South-East Asian travelers and explorers often enquire about the perfect month to visit the famed island city. If you’ve already planned your trip, you should make sure to find suitable serviced apartments in Singapore for your stay before everything else.

Once you’ve made all arrangements, it will be time to take in the myriad attractions that the mini nation has to offer. Nestled right on the Malay Peninsula’s tip, Singapore is radically different from what you would stereotypically expect from a South East Asian country. The weather, however, is the sole exception. If you take the entire region into context, Singapore is not famous for its perfect blue skies and lovely sun across the year. Rather, planning your trip may be fraught with slight complications at particular times of the year. Worried about choosing the right time to visit? Here is a handy guide that you can always use.

If you’ve been to South East Asian countries in the past, you will not be surprised to know that Singapore mostly witnesses humid and hot weather throughout the year. A lot like its neighbors, choosing the best month to visit Singapore can be tricky since the weather conditions may sometimes involve anything from sunny and charming days to even torrential and seemingly never-ending rainfall as well.

The best time to visit Singapore is always between February and April as reckoned by travel experts and locals alike. Singapore is a year-round landmark for tourists although these months neatly fall within the dry season in the nation and experience lower rainfall as compared to other months of the year. One thing that you must remember is that you can never be fully sure about the weather conditions here. However, a higher likelihood of sunshine and lower rainfall will serve to make your trip more memorable, enabling you to experience all of Singapore’s attractions without any hassles.

While you now know the best month to visit Singapore, i.e. anytime between February and April, you should also have a season-wise picture before you travel.

Wet Season- This is the time between September and February and as the name clearly states, you can expect heavy rainfall anytime while in Singapore. The wettest months are those between November and January every year here. Unlike the Singapore dry season, the rainfall will last for longer periods of time instead of being observed for sudden bursts. Traveling can be problematic during this time as well. However, there are chances of experiencing some pleasant weather during this season as well. You are better off wearing lightweight clothing just as you would during any other time of year. Singapore remains quite hot during the wet season in spite of all the rainfall. Apparel that dries swiftly is always recommended, particularly if you’re caught in a sudden burst of torrential rain. A waterproof jacket and umbrella are also par for the course!

Dry Season- This is the ideal time to visit and you can find the best month to visit Singapore anytime within this season. It is seen between February and August when weather conditions are better although there are still chances of some rainfall. Avoid the months falling between May and August if you are looking to go sightseeing since smoke usually blows inwards from Sumatra’s clearing fires in this period. Air quality can worsen considerably in this duration across Singapore, thereby dampening your overall experience. Lightweight and regular clothing is recommended with light materials for greater comfort owing to the sheer heat and humidity levels. A light rain jacket is a must along with an umbrella.

You can now pick the best month to visit Singapore from this month-wise delineation of the weather conditions on the island nation.

Things to See in Singapore

Now that you’ve read up on the best month to visit Singapore, you should make a list of the top things to see on your trip.

Singapore is one of the top five travel destinations in the Asia Pacific (Lonely Planet 2019). However, when travelers think about Singapore, the first thing that comes to their mind is expensive.Singapore is a multicultural city. From the moment you reach the renowned Changi Airport to the time you reach your apartments in Singapore, you will be able to feel the vibe of the city. 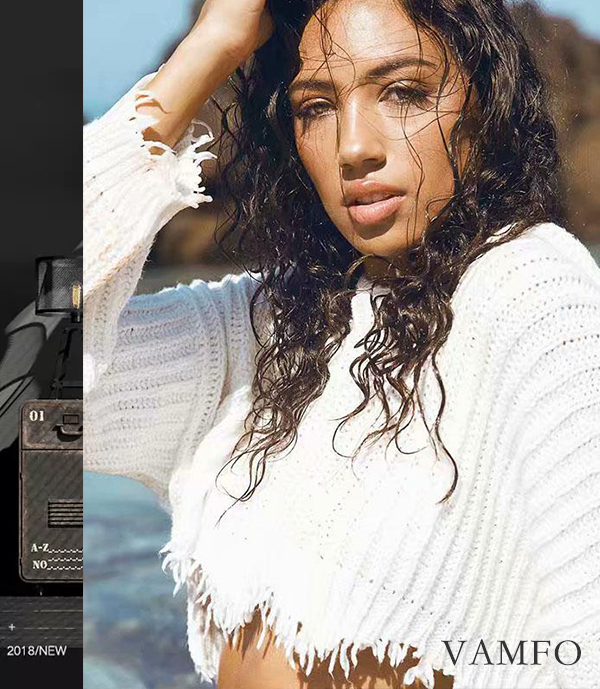