Each month is different in terms of the best time to visit Kenya. We have different tastes, different ideas of how we love to travel. Here is how the year turns out in terms of doing safaris in Kenya all the year round

The best times will depend on what works best for you safari holiday, and what time you can actually get time to enjoy it. Other factors to consider are the budgets involved and how deep you want to dip in your pockets.

January to February, dry and dusty

January is a dry month, it is a great time to do safari in Kenya. This period continues through February to March.  Most of the parks are relatively dry, but it is good to note that seasons have shifted from the normal we know due to the effects of global warming.

Abundant wildlife can viewed with ease mainly because the glass and other fauna are usually shorter awaiting the long rains. It is a time that has more travelers too. The hotels have more occupancy at that time. Due to the abundance of wildlife, it is one of the best times to safari in Kenya.

March, Month on the edge

Although March is on the edge, it is a wonderful time to do Kenya safari.  Rains can sometimes start in mid-march toward the end of the month. All in all, the first showers reduce the dust and in the same process turn the short grass into luster green carpet. The short green grass is very good source of proteins for the small sized antelopes like the impalas, gazelles, dik diks and other smaller antelopes.  These grass plains are great for the preying animals like the cheetah and leopards.  The cheetah prefers the open grasslands and if grass is shorter, the better. There are fewer travelers, which make it great time because of the quietness and less vehicles in the parks or at sightings. It can sometimes be really rainy, but not as much as in April.

This is a time that most would avoid to do safari in Kenya. It is the heavy rain season, and it can get really murky. It is a time that the rivers really get full to the brim. Most game drives are done only along the main roads. The smaller game routes are to be avoided completely. Fewer and fewer travelers venture into the adventures in the muddy terrains. Now, the best part is that it is the cheapest season throughout the year. This is because the rains stop safari goers from going to Kenya and many would prefer to wait till the next months.

June, the month of expectation

In June, mostly the heavy rains have stopped or subsided, but drivers need to be careful because the drifts along game drive routes could still be muddy. Besides, sometimes the grass is so high such that it can be hard to make proper judgement as you can’t see far. It is one of the most beautiful periods with all the green around you. It is slightly harder to sport the cats because of the vegetation, even though you know they are there. Early morning drives comes in handy as cats prefer being on the roads to avoid getting wet from the dew. Still, there are fewer clients meaning fewer game vehicles in the field. Towards the end of June, sometimes it gets busy, but not as much as in the following month of July.

July- August, People migration and one of the best time to visit Kenya

This is mainly the best time for safari. This is because of the wildebeest migration. It important to note that sometimes the migration starts in mid-June, and can be late as mid-July. We have seen several instances where this scenario has repeated itself. But it is guaranteed that in mid-July, the migration is already in Masai mara, making it the best time to safari in Kenya.  Every sighting in the field, there are many tour vehicles, tourists trying to get glimpse or best shots of whatever is being watched. The hotels are usually very busy too.  These months coincide also with school holidays worldwide, giving parents ample time for family time out.

September, time for the migration dust to settle

As the migration starts to head back to Tanzania, so do the people-migration start reducing. September has much less travelers all over the country. The season slowly starts to go down, even though the wildebeests are still there in the Mara. All other parks have much less safari goers. This is usually a great time because the masses have already left and kids heading back to school. It is one of the shoulder seasons to take advantage of.

Shoulder season. One of the best time for safari in Kenya. It is relatively quiet all over, from the parks to the hotels. Being shoulder season, hotels register about 20-40% capacity. Take advantage of the shoulder season if you are tight on the budget.

December, time to wind up the year, and one of the best time to visit Kenya

December comes with several Kenyan holidays including Independence Day. Then Christmas holidays come in, followed by Boxing Day. At the End of the month comes the New Year. From mid-December, it is a high season and there are many travelers coming in for Christmas holiday safaris in Kenya. The prices change drastically in the hotels, so plan accordingly. Wildlife is abundant and can be viewed with relative ease.

Peter Philip is a safari guide with Natural Track Safaris, based in Nairobi, Kenya. He has been arranging and guiding field nature safaris for over 15 years. Natural Track Safaris operate custom-made tours, private Kenya safaris and shared group safaris. From walking trips, bush safaris ending with a sun tan at the beautiful Kenyan beaches. Visit us at https://kenya-safaris.co or https://naturaltracksafaris.com 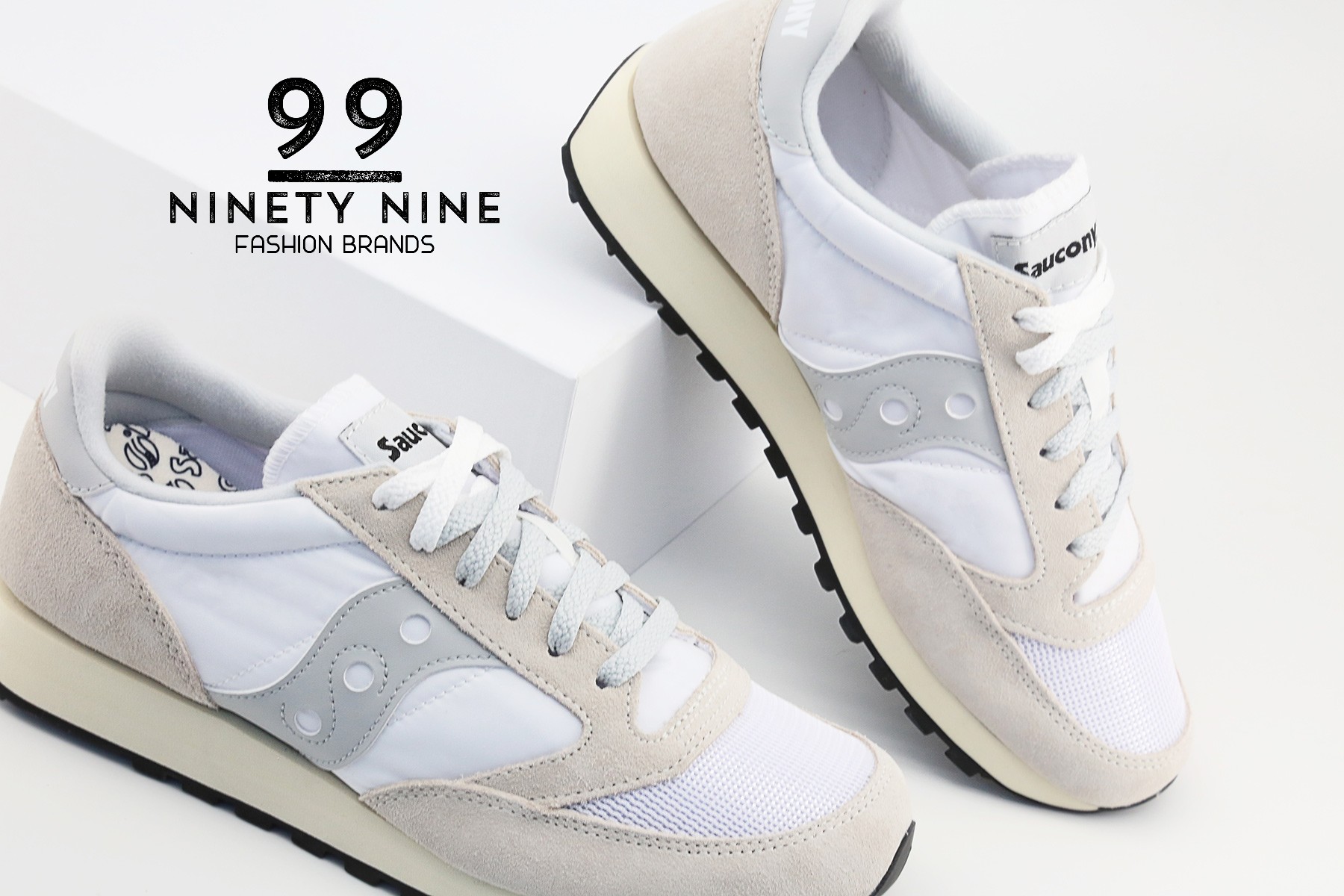