When people first consider the idea of a holiday in Japan, their thoughts usually turn to Tokyo. Now, there’s nothing wrong with Tokyo – its soaring skyscrapers perfectly contrasting with its …

When people first consider the idea of a holiday in Japan, their thoughts usually turn to Tokyo. Now, there’s nothing wrong with Tokyo – its soaring skyscrapers perfectly contrasting with its sombre temples – but there is a lot more to Japan than the bright lights of its world famous capital. At  our Japanese holiday company, we  tend to encourage  people to  look beyond just  the  infamouse capital.

Take Kyoto, for example. The city is the historical and cultural capital of Japan – a fine mix of urban sprawl and cultural gems. Indeed, Kyoto was home to the Japanese Imperial family from 794 all the way up to 1868 when the Emperor decided to relocate to Tokyo. Kyoto is one of the few major Japanese cities to avoid the destruction of aerial raids during World War 2, and aside from anything else that makes it a fascinating part of any holiday in Japan.

How much time you wish to spend in this amazing city is mainly down to your tastes in sightseeing. Outside of the shopping and purely commercial aspects of the town the main sights are almost entirely made up of by cultural sights such as Buddhist temples and Zen gardens. Because of the quantity of historical and cultural sights, it is very easy to overdo Kyoto sightseeing if done too quickly. Thankfully, walking from sight to sight through the marvellous city tempers this nicely and allows visitors to enjoy the rich contrasts a Japanese holiday in this region can offer. Still, if you only have the time or energy to visit 10 of Kyoto’s cultural and historical treasures, these are what I’d recommend (in no particular order)

This Shinto shrine is famous for having the largest torii in the whole of Japan. The shrine was built in 1895 to celebrate the 1100th anniversary of Kyoto (formerly Heiankyo), and is dedicated to Emperor Kammu and Emperor Komei. If you happen to be on holiday in Japan on October 22nd, you will have the chance to see the ‘Festival of Ages’ (Jidai Matsuri) which takes place here and celebrates the day when Kyoto became Japan’s capital. The festival includes a huge procession of around 2,000 people which stretches for several kilometres.

Gion is the district of Kyoto renowned for its geisha houses and is the best area of the city to see geisha and maiko going about their everyday business. Gion was built in the middle ages, but due in part to some areas being declared a national historical preservation district, some of the architecture and entertainment remains similar to how it was when first established.

To clarify a popular misconception – geishas are not prostitutes, and Gion has never been a red light district.

The most striking feature of Kinkakuji (and where it gets its name) is from the gold leaf that entirely covers the top two tiers of the pavilion. It is a stunning site and one that Japanese holiday makers cannot help but associate with Kyoto. The temple is placed next to a pond, allowing a shimmering mirror image of the structure to be viewed by all who visit, creating a powerful image of a connection between heaven and earth. Although the gold leaf covering makes the temple extremely valuable, its value is not entirely monitory, but also spiritual: within its walls it houses relics of the Buddha.

Listing this directly below the Golden Pavilion Temple is slightly misleading, because while the aforementioned temple’s golden covering makes it something of an ostentatious monument, this temple is comparatively minimalist. This is because while the original plan was to make this temple a silver accompaniment to its golden cousin, the plan was never carried out and it remains a delightful example of minimalism and restraint.

The temple itself is a simple two-story building, but its beautiful appeal is found in the surrounding serenity of the two gardens.  The first is a pond garden composed of rocks and plants – the aim being to grant a different perspective from every angle. The second garden includes two carefully sculpted sand mounts which offer a sense of perfect serenity.

Kyoto’s Imperial Palace (Kyoto Gosho) was once the home of Japan’s Imperial family, but when the capital shifted to Tokyo in 1868, the rulers followed. The structure has burned down on many occasions and the present reconstruction was only built in 1855.

The complex itself is encased in a long wall and is made up of several halls, gardens and gates. Although the enthronement ceremonies of Emperor Taisho and Emperor Showa were held within this palace’s main hall, the current Emperor was inaugurated in the Tokyo Imperial Palace.

Kiyomizudera (or “Pure Water Temple”) is one of the most famous temples in Japan with both tourists and locals. Founded in 780 by one of the oldest sects in Japanese Buddhism (the Hosso), the temple is a UNESCO world heritage site.

Located in the wooded hills in eastern Kyoto, the temple offers a fabulous view over the city from its wooden terrace. The spring below said terrace is said to have water with healing properties and is the reason the temple has its name.

Inari is the Shinto god of rice, and foxes are supposed to be his messengers. For that reason, the Fuhimi Inari shrine is dotted with many fox statues. The many tori gates make for an unforgettable experience, but if you can manage it, visiting the shrine in the evening is a must – the dim lights and sounds of the wildlife make for a delightfully atmospheric walk through the shrine’s tori gates.

Tenryuji Temple is considered the most important Zen Temple in Kyoto, and the literal translation of its name is “heavenly dragon temple”. The building started out its life as a private villa of Emperor Go Daigo, and was later converted after his death to a temple in his memory. Legend has it that a Buddhist priest had an uneasy dream where a dragon rose from a nearby river, making him believe that Go Daigo’s spirit was uneasy and that a temple should be built to appease him.

The temple has been damaged by fires an unlikely eight times, though the last instance was over 150 years ago. As a result, the current incarnation of the building is only 100 years old, but the garden is one of the oldest in the country, dating from the 14th century.

The Ryoanji temple has been designated as a World Heritage site by UNESCO. The name means ‘temple of the peaceful dragon’ and it belongs to the Myoshinki school of the Rinzai branch of the Zen sect. The garden itself is regarded as one of the most pure examples of Japanese culture. Perfect in its simplicity, the garden consists of clay walls, raked sand and 15 rocks.

Alastair Donnelly is the Director of Inside Japan Tours. The company boasts over 15 years collective experience of living and working in Japan, and endeavour to pass on this passion and expertise to their customers. Inside Japan Tours offer self guided trips, small group tours and fully tailored trips to travellers looking to explore the land of the rising sun. 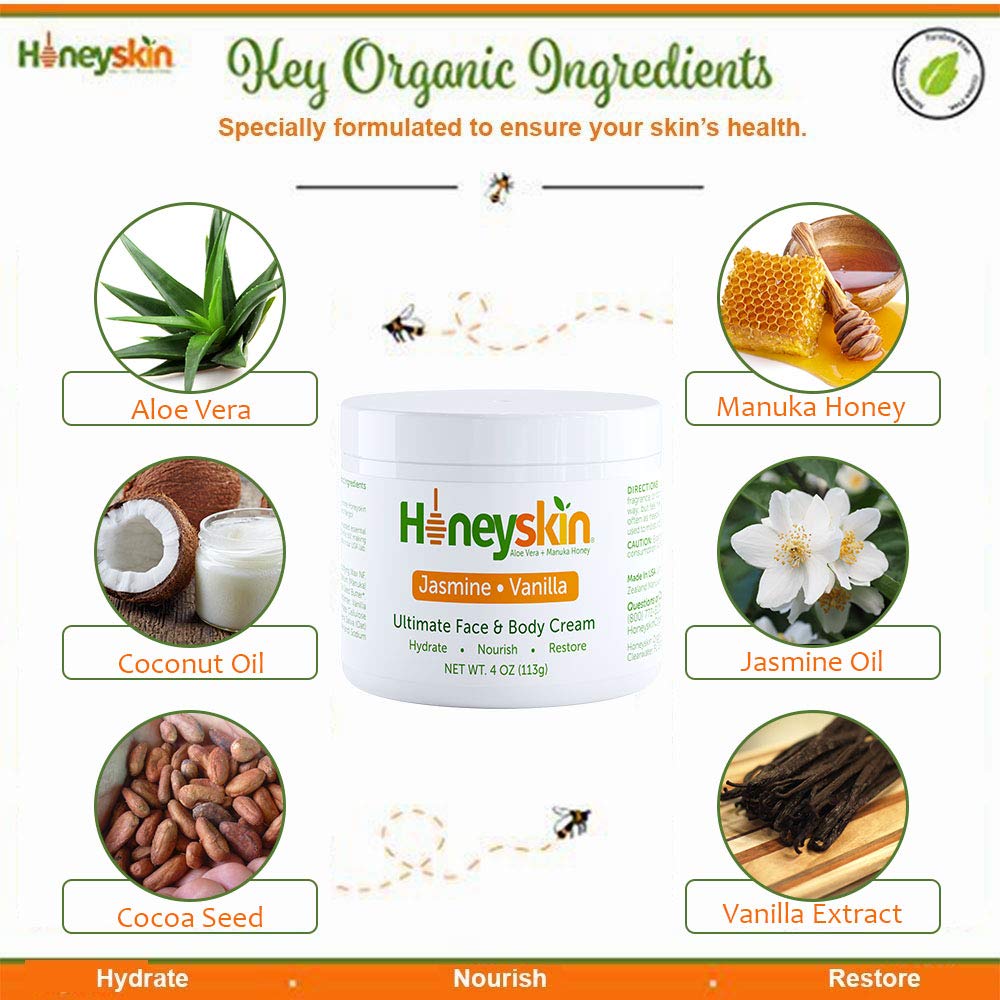