Until a few days ago, if you had asked me to tell you about Sierra Leone, I would have had to think long and hard to tell you much about this West African country. I could probably have explained roughly where the country is located. I may have mentioned something about the slave trade being connected to Sierra Leone. I could certainly have told you that they had experienced a brutal civil war. I might even have admitted that I wasn’t entirely sure whether the war was 100% over. And that’s about it.

Slavery and war. A pretty negative view of what is in fact an exceptionally positive country. Today, I see Sierra Leone from an entirely different perspective.

It is difficult to ignore Sierra Leone’s history and focus purely on the present. Once a fertile area inhabited by dozens of tribes, it was settled by the Portuguese in the 1400’s who built a fort as a trading post for gold, spices, ivory and slaves. A British protectorate in later years, Sierra Leone had the dubious honour of becoming home to more than 40,000 freed slaves who gave Freetown its name. As a protectorate, Sierra Leone was exploited for its mineral and diamond wealth in the 1900’s and Sierra Leonean’s fought against the Germans in Cameroon in the First World War, and alongside the British in the Second World War. In 1961, Sierra Leone achieved independence from Britain and governed itself peacefully for 30 years. The peace was not to last and was followed by a decade of brutal civil war that destroyed the economy, brutalised the people and left a country that is rich in resources as one of the poorest in the world.

The conflict was officially declared over in January 2002, and President Kabbah reelected in May 2002. Since then, the people of Sierra Leone have been pulling together to repair, renew and regenerate.

Whilst doing research for a new website looking at travel and tourism in Sierra Leone, I came into contact with Sierra Leoneans from all manner of backgrounds living in both Sierra Leone and elsewhere. Their passion for the country was infectious: they clearly wanted to get the message across that Sierra Leone has far more to offer than a sad recent history and that reconstruction is moving ahead at a rapid pace. And indeed, proof of reconstruction is everywhere – new roads are being built, mines are being re-opened, dam projects started before the war are once again underway, markets are once again thriving and humming with life. There is also a great deal of confidence in Sierra Leone’s potential as a tourist destination: a Chinese company has recently invested a reputed US$270 million in the hotel infrastructure; enterprising companies like Kevin McPhillips Travel (based in the UK, USA and the Netherlands) offer exclusive twice weekly flights to Sierra Leone; African Tour specialists are researching viable package holidays in the region. The exciting thing about investment in Sierra Leone is that more is set to follow!

They have a right to be confident. The beaches along Sierra Leone’s golden peninsula are said to be one of the world’s best kept secrets. Secluded, clean and stretching for miles on end, beach tourism is one of the top items on the government’s tourism promotion agenda. Beaches with very British names like Kent, Lumley, Sussex and York mix with more African names like Bureh Town, Tokey and Mammah beach, and

Although many of the forests and much of the wildlife has been disturbed and in some cases, destroyed, by the war, eco-tourism is an important focus of Sierra Leoneans and natural treasures like Outamba-Kilimi National Park, populated by game animals such as elephants, chimpanzees and pigmy hippos, and Mount Bintimani, the highest point in West Africa, are just two of the worthwhile wildlife attractions on offer. Tacugama Chimpanzee Sanctuary rescues orphaned and captured chimps and has been described as one of the most successful Sierra Leonean wildlife endeavours, whilst Tiwai Island is home to over 3000 chimps as well as other game.

Lakes, rivers and dams are perfect for picnics and relaxing. The marshlands hide a myriad of colourful birds – indeed, the bird life has been less affected by the war than the animals, and everywhere you go, the air is filled with birdsong. Sierra Leone is a bird-watchers dream! Tiwai Island for one boasts over 135 different bird species!

For culture vultures and those with historical interests, the remnants of the slave trade make interesting and though-provoking expeditions. Bunce Island, a slave trading fortress, is a brief boat trip up the river; Freetown is itself a monument to freed slaves and its Cotton Tree, which stands in the heart of what is thought to be an old slave market, is now an impressive national symbol. Graves, monuments and forts are all that remain of British and Portuguese power in Sierra Leone: each has a tale to tell. There are over 16 different ethnic groups in the country, including the Krio, descendents of freed slaves who speak an English-based Creole called Krio, and visiting villages and chatting to people in markets and in the streets is rewarding for all parties!

Freetown is probably the most developed of the cities, offering a level of safety that is difficult to match even in Western countries. Hotels, restaurants and nightspots are sprouting like mushrooms, and eating out in Sierra Leone promises a range of traditional and international treats, and seafood that is beyond belief!

One has to wonder what attraction will tip the scales in making Sierra Leone the popular destination that it once was before the civil war. Based on my experiences with Sierra Leoneans in recent weeks, I feel that it will be the people who make the difference. Without exception, every Sierra Leonean that I have met or worked with has been proud of their country, proud of its progress and excited about the future. They are unfailingly welcoming, greeting aid-workers and travellers alike with smiles that you can only find in Africa, with an optimism – no, positivity – that other countries would do well to emulate.

For travellers in search of a “diamond in the rough”, Sierra Leone offers a holiday like no other – my only advice to you is to visit sooner rather than later, to avoid what is sure to be a stampede once holiday-makers and tour operators latch on to this gem of a destination.

Suzanne Whitby is the founder of Naturally Africa Dot Org (http://naturallyafrica.org/) which provides travel, tourism, business and event information about countries in Africa. To date, South Africa, Sierra Leone and Madagascar are live on the site. 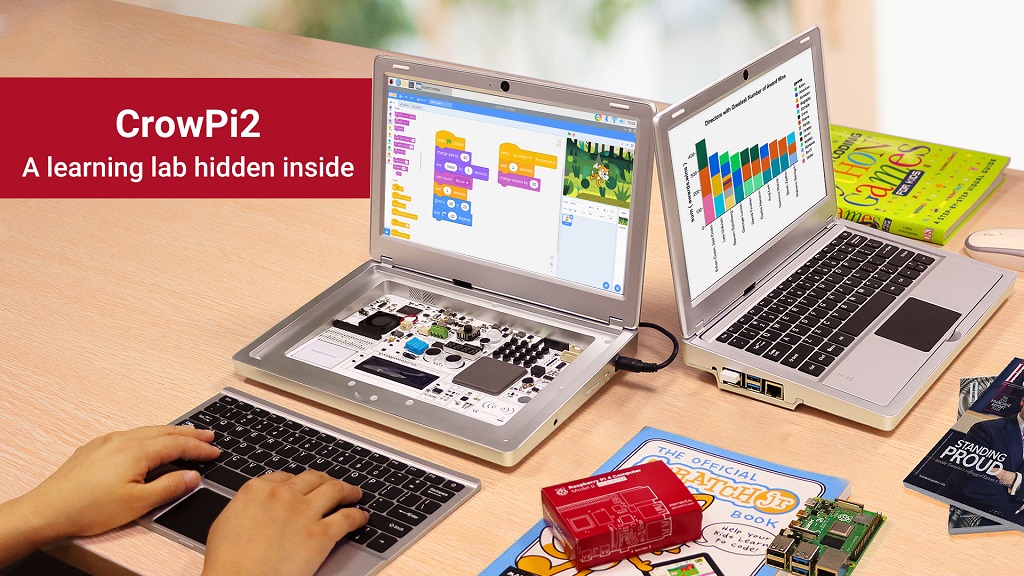