Vratna canyon is 30 km away from Negotin. The area of canyon Vratna represents oasis of pure, untouched nature, oasis of fresh and clear air. In the amazing area of the Vratna basin, there are huge stones that make gigantic stone gates, created by the erosion. There are only two similar places in the world. The first gates and the biggest are called “Veliki perast”, the second one is “Mali perast” and the third is called “Suvi prerast”. According to Serbian tradition, these gates enchanted the world replete monk Nikanor so much, that in the time of King Stefan he takes residence in cave, prayed to God and fasted three for years until he died.
The oldest story of east Serbia comes from the times of the Romans. In the village Sarkamen, ruins of a residence of the emperor Maximus were found. Golden jewelry found in Sarkamen is in National museums in Belgrade.
Vratna monastery is placed 25 km from Negotin, near firts gate of Vratna canyon. Church is built in 15th century. According to tradition, church is built by Serbian king Milutin.
Krajina museum was founded in 1934. In museum, there is more than 15000 items collected in east Serbia.
To get to known nation and its tradition, sometimes is useful to travel small by statistical data, but significant by culture and history. If you travel to Serbia, municipality of Negotin is such place.
There are not many hotels in this part of Serbia, but you can find accommodation in private villas. In the heart of Negotin, “Krajina” hotel is situated. Hotel provides accommodation in 70 rooms and 12 apartments. Vila Tea is located also in down town. It provides accommodation from 30 people. Online accommodation booking for Serbia you can find on page Accommodation Serbia.
One of the most important manifestation in east Serbia is Mokranjcevi dani (12th – 18th September).  It is musical festival in memory of the greatest Serbian composer Stevan Stojanovic Mokranjac. 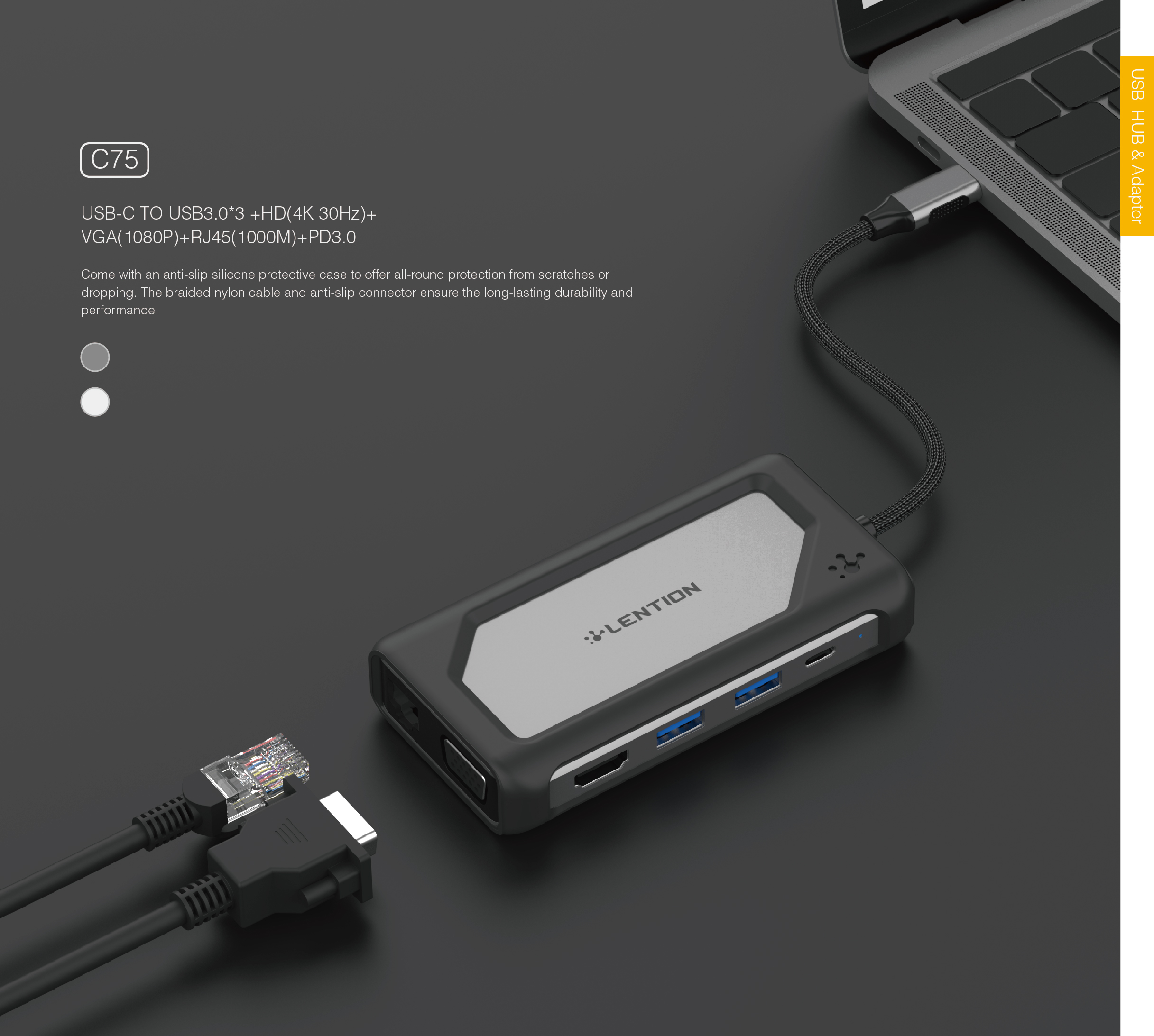