You’ll be astonished by the amazing natural landscape and the many historical attractions enlisted by UNESCO as World Heritage Sites. Paestum Considered the gateway to the Cilento National Par…

You’ll be astonished by the amazing natural landscape and the many historical attractions enlisted by UNESCO as World Heritage Sites.

Considered the gateway to the Cilento National Park, the Archaeological Site of Paestum is what remains of former Poseidonia, one of the most beautiful cities of Magna Grecia, founded by the Achaeans in the seventh century BC. Protected by over 4 kilometers of ancient walls, a few Doric temples still stand in all their magnificence. The most important and best preserved among them is certainly the temple of Neptune, raised in 560 BC and still considered the most classic and perfect example of a Doric temple still standing in the so called area of Magna Grecia.

Nearby the sea resort of Ascea, the archaeological park of Velia certainly deserves a stop. Founded around 540 BC, in its heyday this ancient city of greek origins was the most important center for the study of philosophy in the whole of Magna Grecia. Later it was also home to the oldest medical school on the European continent, forerunner of the prestigious medical school in nearby Salerno.

In the easternmost part of the Cilento National Park, the Certosa of San Lorenzo di Padula is a Baroque architectural jewel declared a World Heritage Site by UNESCO. Founded in 1306 by Tommaso Sanseverino, it is the largest Chartreuse in Italy, as it actually extends over an area of 50,000 square meters and has 320 rooms. In addition, its 12,000 square meter cloister is the largest in the world. Open to the public, it hosts the archaeological museum of Lucania with finds coming from the excavations of the Necropolis of Sala Consilina and Padula.

Vera Ferri is a blogger and travel designer based in Italy, who loves to share her passion about her country as a contributor to Compagnia dei Viaggiatori, a well established blog and travel planning platform. 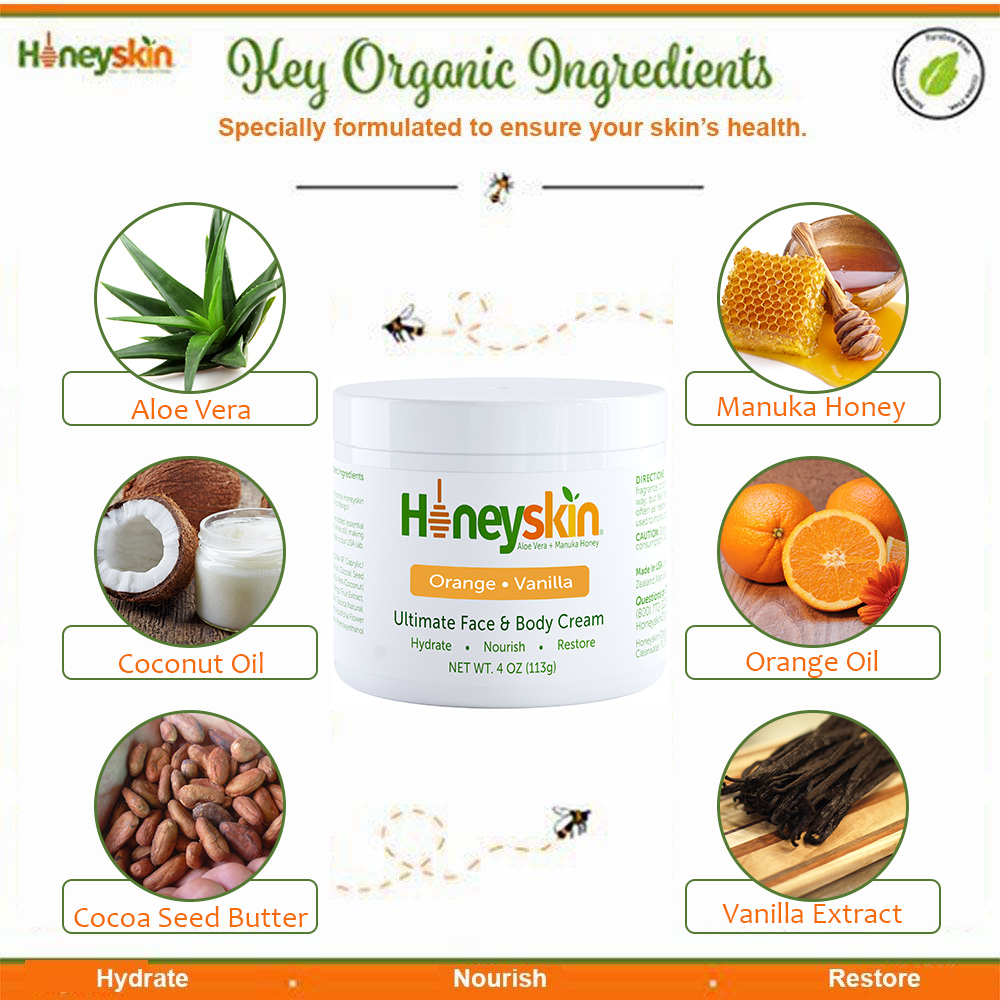 1 thought on “What to see in the Cilento and Vallo di Diano National Park, Italy”